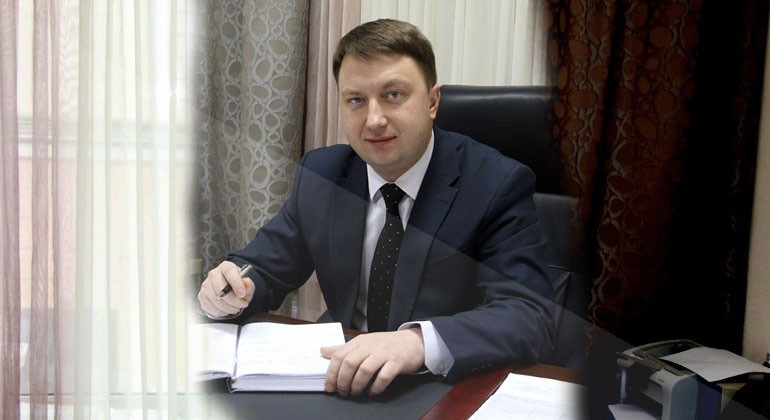 Regional Deputy Minister of Interior Andrey Sakharov has been detained by police for violations allegedly conducted while serving in the Severomorsk city administration.
By

Sakharov managed to find a job in the regional government but this sobering episode is associated with his work in Severomorsk. As a municipal servant, Mr. Sakharov’s signature was at the bottom of the order raising the housing repair and maintenance fee for Severomorsk apartment buildings by seven rubles a square meter. Such decisions are always made collectively and never individually but strangely, he alone among his chain of associates now sits in detention in the federal penitentiary.

One can understand the case from two specific documents. The first is the findings of the Federal Antimonopoly Service and the second is the analysis of documents seized from the Severomorsk city controllers and the district settlement center by The Department of Economic Security and Anti-Corruption’s Economic Crimes Unit .

The Antimonopoly Service found out that the Severomorsk administration had been actively supporting Alexander Gurylev’s heating and repair business. Gurylev is the owner of the largest housing trust in Murmansk, OAO Sevzhilservice. The economic policemen tracked withdrawals drawn by Gurylev’s companies against the account paid into by residential owners. And this is the same repair and maintenance account where those additional seven rubles per square meter had been deposited.

At the time, the antimonopoly service counted 341 houses in Severomorsk under Gurylev’s Severomorskzhilkomkhoz group’s management. Gurylev’s “help” was listed as coming from his managing companies and the fee was paid via the residential fund owned by the municipality.

Despite the increase in fees for the repair and maintenance however, the quality of the housing work was not particularly noticeable. But nonetheless, the additional seven rubles per square meter added up to a tidy sum and this same amount was reflected in the amount of funds added to Gurylev’s companies’ accounts in the form of loans and dividends. Specifically, from 2011 to 2016, at least 95.5 million rubles (€1.25 million) were sent to Alexander Gurylev’s personal bank accounts as “dividends” and 13.4 million (€176.000) as “loans”.

And all of it was paid by Gurylev’s tenants for housing maintenance and repair services that were never performed.

It is not yet known how much Mr. Sakharov added to this endeavor voluntarily or individually but he is responsible for signing off on raising the housing tariff by seven rubles per square meter. But that he could not have been the only one responsible for the increase is absolutely certain.

If the Municipal Development Committee issues an order, it must be followed by paperwork in the economic department of the Department of Forming and Implementing Energy and Housing Policies. When this specific pile of papers reached the top, the final resolution had to be signed by the then head of the administration, Irina Norina.

And so, based on the fact that the tariff approval document had to have been approved and signed off by several officials along the way and the final resolution signed by the head of the administration, why is only Sakharov sitting in prison? And why exactly haven’t his friends been invited to join him?