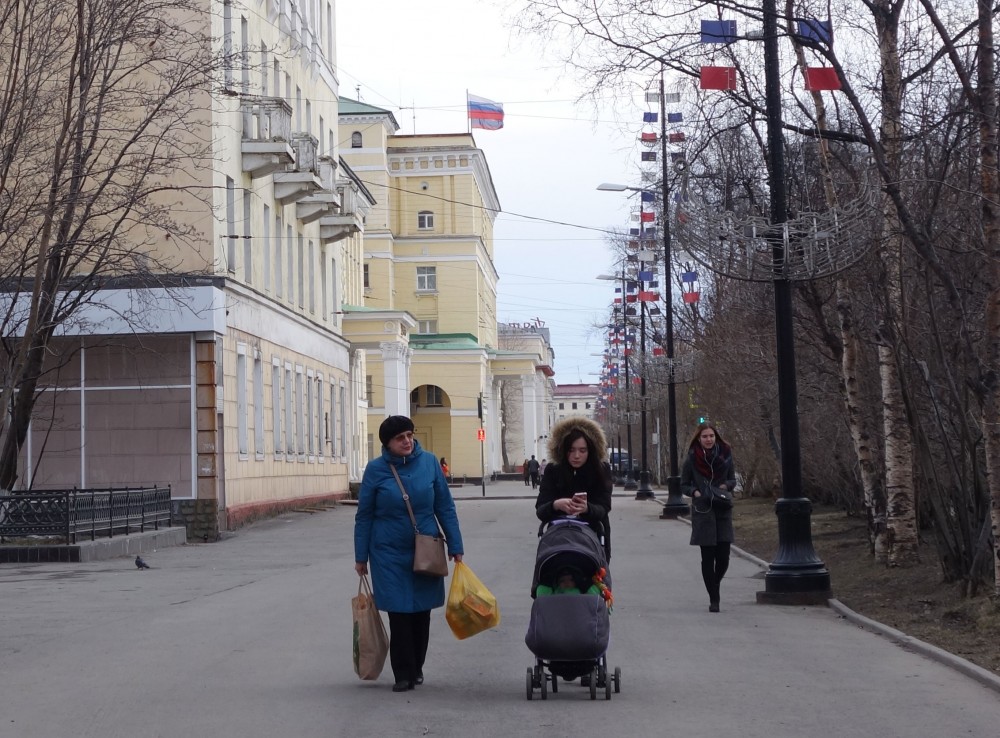 The 2019 budget for the Russian Arctic region gives little space for other than survival.
Read in Russian | Читать по-русски
By

«In the budget for 2019 and the following years we are not even speaking about development», Governor Marina Kovtun said in a meeting this week.

«We are speaking only about two things - the support for heating and growth in salaries,» the regional leader added.

Kovtun spoke in a meeting in the Federation Council and her speech is referred to by news agency SeverPost.

According to Kovtun, the regional dependence on heating oil (mazut) is now increasingly straining the economy. Prices on mazut are growing and the regional government has repeatedly been forced to increase tariffs on public services.

But all of it can not be put on the shoulders of the population, the governor made clear.

«The prices on municipal service are from before among the highest in the country - more than 7,000 rubles (€93) for a standard two-room apartment.»

In her address to the state legislators, Kovtun underlined that «the federal level categorically has to stop their routine of taking decisions that lead to a growth in the regions’ expenses without any source of financing.»

The meeting in the Federation Council came as the regional Murmansk government adopted its 2019 budget and also a two-year social and economic development plan.

The proposed budget includes expenses of 60 billion rubles, which is a decrease of more than 3 billion (5%) compared with the last budget.

Meanwhile, 2019 revenues are estimated to 60.8 billion rubles. It is the first regional budget in many years with a surplus.

In a comment, Murmansk Finance Minister Yelena Dyagileva underlines that the main priority is a long-term balanced and stable financial situation and that emphasis is placed on the fulfillment of the decrees issued by President Putin, including the so-called national projects and programs.

Murmansk has over several years accumulated a significant public debt and Dyagileva makes clear that it is crucial to «meet the obligations on budget credits restructuring as included in the agreement with the Finance Ministry.»