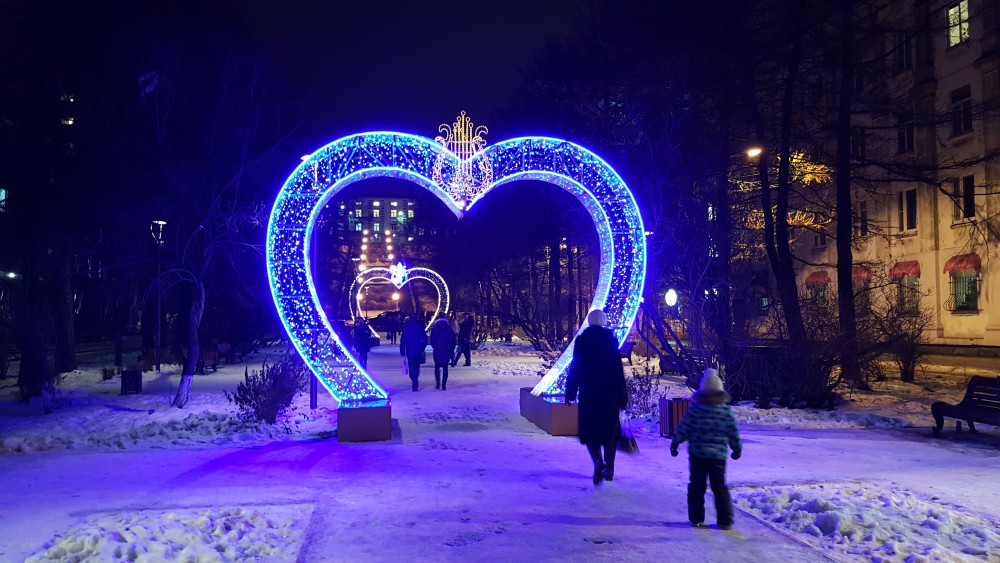 On 24 November, the sun rose above the horizon for the last time in Utsjoki, Finland’s northernmost municipality. For the next eight weeks or so, the northern part of Lapland will be clouded in an eerie dark blue until the sun rises again on 17 January.
Read in Russian | Читать по-русски
By

As the days count down to the winter solstice on 21 December, even the most southern parts of the country will see daylight dwindle to under six hours a day – meaning that people working 9 to 5 might often miss out on their daily dose of sunlight, if the skies are clear.

The darkness that descends upon Finland from November to February affects many people deeply.

“We know that 85 percent of adult people in Finland observe that seasonal changes affect their mood in some way. It also has an effect on their eating and sleeping behaviour and the degree to which they engage in physical and social activities,” says Timo Partonen, researcher of seasonal affective disorders at the University of Helsinki’s department of psychiatry.

Some people who are more sensitive to the seasonal changes report negative reactions like lack of energy, sleeping disorders, social withdrawal, annoyance, sadness, craving for carbohydrates, and weight gain. Studies have found that around 12 percent of Finns suffer from Seasonal Affective Disorder (SAD).

“The concept of “kaamos-depression” has become well established in Finland to mean a period of depressive disorder that occurs in autumn and winter. A more accurate name would be a recurrent depressive state in the winter,” Partonen says.

Technically, only the areas north of the Finnish Lapland’s city of Sodankylä can claim to have authentic “kaamos”, or polar nights, where days go by without sunshine. Many residents of this area are surprised to hear that so many people in the south have seasonal affective disorder symptoms.

“Snow cover plays a large part in affecting the mood. If the ground is bare and the weather is rainy, then things are much gloomier for me than if it is dark with a layer of snow. The snow reflects the light and makes the situation quite different,” says Sodankylä resident Heikki Varis.

Heading south for a dose of sunshine

One way many Finns cope with the dark months is to escape for a week or two to a southern holiday destination. Finnish tour operator Aurinkomatkat Suntours’ product manager Pekka Antila reports that one-third of his company’s customers who travel at this time of the year admit that they are pining for sunshine and warmth.

“Maybe the weight of the dark winter is even heavier after such a warm and sunny summer. Many people saved a week of their summer holiday so they could take a holiday in late autumn,” Antila says.

Of the 200,000 or so package holidays that Aurinkomatkat Suntours sells each year, about half fall in the months of October and November. The most popular destinations for winter travellers from Finland remain the Canary Islands and Thailand, but the city of Dubai in the United Arab Emirates is also attracting increasing numbers of sun-worshipers each year.

Researcher Partonen warns that a two-week vacation in the sun might be rejuvenating and relaxing, but in most cases, the boost is short-lived.

“You might feel better for two or maybe three weeks, but in general, the seasonally-affected symptoms tend to return before long,” he says, pointing out that flying south is a growing environmental concern.

“Find fun things to do”

Partonen says the best way to fend off the wintertime blues is to simply stay active. Sufficient exercise, eating well, sleeping well and keeping social go a long way. Many Finns prefer the winter season, as they feel themselves healthier and more comfortable. These Finnish residents tend to enjoy wintertime outdoor activities like cross-country and downhill skiing.

He suggests that people with milder seasonal affective disorder symptoms find something enjoyable to do – a new hobby or regular activity – during the dark months that might help them change their outlook on the season. If there is something to look forward to each year, trepidation about the impending lack of sun might be easier to keep at bay.