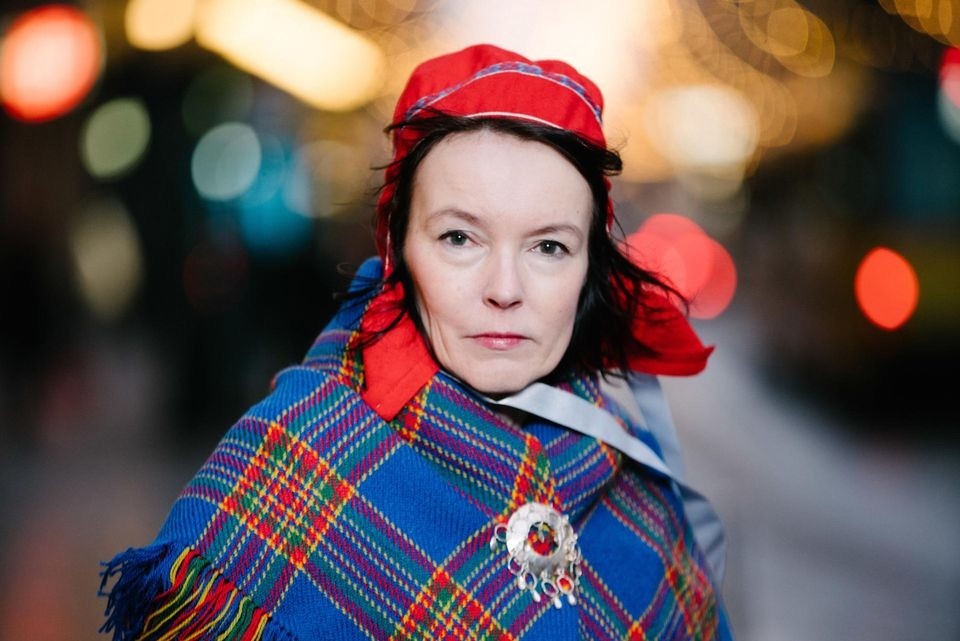 The short film Birds in the Earth by Marja Helander has been selected for the short film competition program of the 2019 Sundance Film Festival, one of the biggest film festivals in the USA.
Read in Russian | Читать по-русски

The Sundance Film Festival is one of the biggest and most important film festivals in the USA and usually accepts less than one percent of the submitted short films for screening.

Helander feels that this will open doors for the film crew.

«Of course, I’m really happy and pleased with this. This is a great reward, not just for me but the whole team. I hope that the festival will open the door for all those who have worked in our film crew,» Helander says.

The Sundance Film Festival shows independent films, or films that have not been produced by the big companies or major studios. According to Helander, it is always a good thing if Sámi films are shown out there in the big world.

«It’s always great, and it will open us paths in future too. It also gives us the opportunity to tell about the Sámi, what it means to be Sámi, and what kind of issues Sámi have because of pressure from the dominant society,» Helander says.

The Sundance Festival takes place in Park City, Utah, in January. Helander and at least two of the other members of the team are planning to attend the festival.

«The Finnish Film Foundation has promised us a grant for the trip.»

According to Vox.com, Sundance is the most prestigious film festival in the United States and one of the most important pieces in the movie industry puzzle. Sundance brings audience to smaller productions, and distributors that represent such streaming platforms as Netflix, Amazon and HBO Go attend the festival. According to VOX.com, Netflix and Amazon Studios have lately had ”deep pockets” for acquisition of films at Sundance.

«We submitted the film from Finland through AV-arkki – the Centre for Finnish Media Art, which is a distribution company for video art,» Helander says.

«There is a receptive audience for Sámi films in North America»

The film Birds in the Earth tells about Birit Haarla and Katja Haarla, who are two Sámi dance students. In the film, they dance accross Sámi villages and lands, ending up in Helsinki. The work looks at bigger issues that have an impact on land rights in the Sámi region.

The film has earlier been awarded at the ImagiNATIVE Indigenous Film Festival in Toronto, and it was granted the main prize at the 2018 Tampere Film Festival.

According to Program Coordinator Tytti Rantanen from the Centre for Finnish Media Art, indigenous films have a strong presence in North American film festivals.

«There is a receptive audience for Sámi films in North America, but Helander’s work also seems to attract viewers outside this restricted public,» Rantanen explains.

In 2017, a Finnish short film participated in the official Sundance competition program. The film was Fucking Bunnies, and it was directed by Teemu Niukkanen and produced by the film company Komeetta.