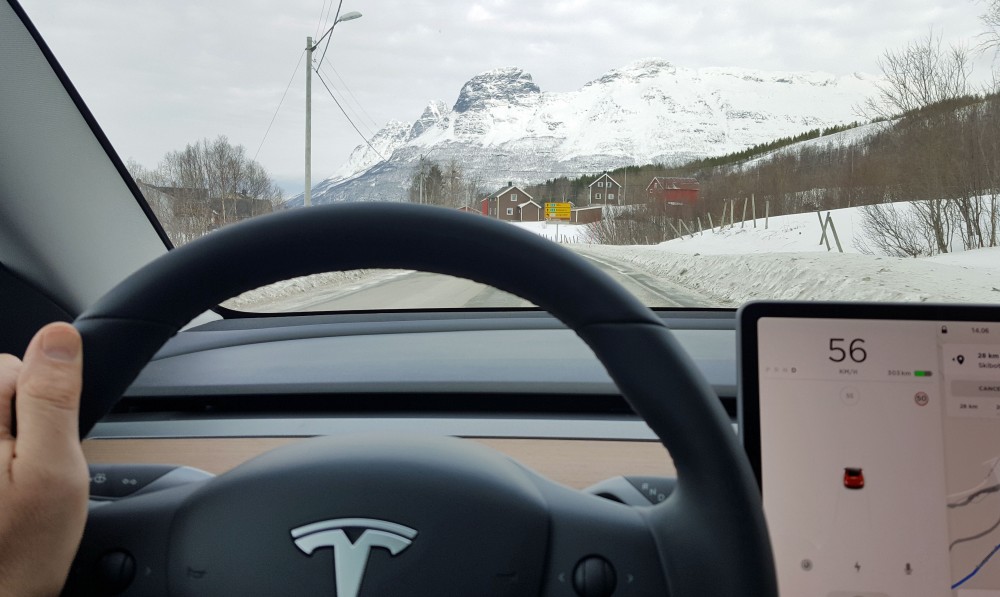 In times of global warming, policy measures with tax exemptions makes Norway the third largest market for electric vehicles in the world, after China and the United States.
Read in Russian | Читать по-русски
By

The detailed sales numbers clearly paint the picture of what’s going on. Nine of the top 12 models in the March statistics are electric with Tesla Model 3, VW eGolf, BMW i3, Nissan Leaf and Audi E-tron as top five among the all-electric models.

Sales could have been even higher. Thousands of Norwegians are on waiting lists with supply lagging behind demand.

No other countries in Europe are close to Norway’s figures.

“These are historical figures,” says Terje Moe Gustavsen, Director of the Norwegian Public Roads Administration. “It happened fast,” he says, commenting on the March sales.

“When we look back, it’s not more than five years ago since the goal for electric car policies was made. At that time, we had just over 10,000 electric cars,” Terje Moe Gustavsen elaborates.

Moe Gustavsen says there will be 1,5 million electric cars on the roads in Norway by 2030 with the current prognosis.

By March 31st, some 226,000 all-electric cars are registered in Norway, a country with about five million inhabitants.

Additional to tax exempts on all-electric cars, drivers are offered benefits like free or reduced toll road fees, free parking and in many places free charging. A challenge, though, is the shortage of fast chargers along the roads to keep the fast growing fleet of electric vehicles running.

Lack of chargers up north

Especially in northern Norway, where distances are long, there are few chargers.

The Norwegian Electric Vehicle Association now calls for highly necessary investment into new fast chargers in Finnmark. The association says there is only one charger in Norway’s northernmost region, located in Kirkenes. Next one is in Sørkjosen in Troms, a distance of 626 kilometers along European highway E6.

Norway’s oil and gas production and industry are the main sources to CO2-emissions. Also, Norway is the country in Europe with the most airline trips per capita.