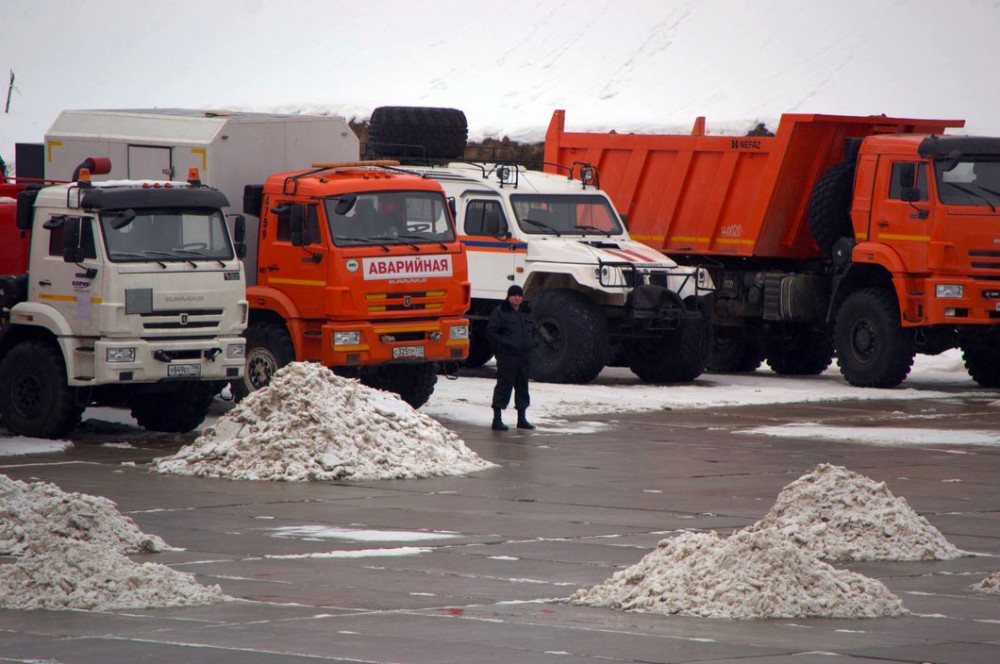 National Guard troops have been sent to a northern Russian region at the heart of longstanding resistance to importing Moscow’s trash, the investigative Novaya Gazeta newspaper reported on Tuesday.

Residents have opposed plans to build the 10.5 billion ruble ($160.7 million) Shiyes landfill in Arkhangelsk region since last summer. Arkhangelsk is one of dozens of regions that have staged protests against Moscow’s plan to solve its own trash crisis by shipping waste to surrounding provinces.

National Guard troops and police have arrived at a rail station in the former village of Shiyes armed with shields, helmets and unidentified “weapons,” Novaya Gazeta reported.

The troops and police officers were deployed to where residents and activists are standing guard against heavy equipment intended to help build the landfill, the local newsnord.ru website reported, citing two unnamed law enforcement sources.

“The use of force is possible, but it’ll be a last resort,” one source identified as a high-ranking police officer was quoted as saying.

Arkhangelsk region Governor Igor Orlov said the landfill project’s fate will remain unresolved until late 2019, when he said all the needed paperwork will become available.

“Only when we all see the project documents will we be able to officially and reasonably say if the planned landfill threatens the environment or not,” he wrote on social media on Tuesday.