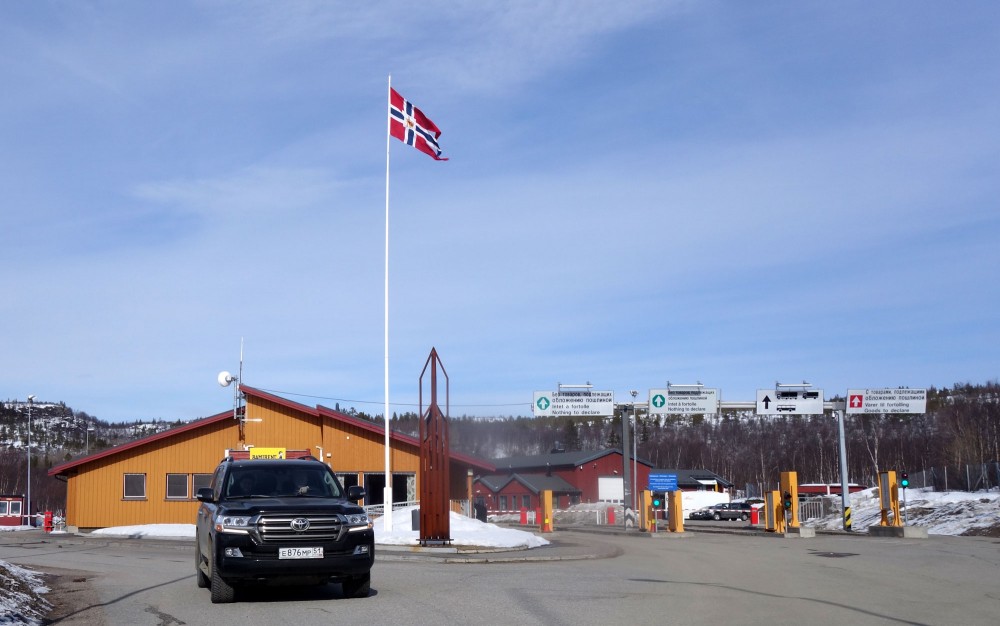 Dismissed for a trip to Kirkenes. The story about the Murmansk prosecutor who visited Norway

The experienced and long-serving deputy prosecutor of Murmansk lost his job after a trip to the nearby Norwegian town of Kirkenes. He took the case to court, and won.
Read in Russian | Читать по-русски
By

The trip across the border to the neighboring country was a violation of federal law on state secrets, the Murmansk Prosectors Office argued. It was a breach of the ruling security regime and «discredited the reputation of the profession,» the representatives of the regional law enforcement authority said.

They subsequently dismissed their own high-ranking official.

However, the deputy prosecutor soon struck back. He took his case to court. And won.

In the court documents, referred to by Blogger51, the judges conclude that the trip to Kirkenes did not in any way mean disrespect for the prosecutor’s office and the profession and that it was conducted in line with the law. The court hearings were held in an open regime in March this year. The verdict includes a full acquittal of the deputy prosecutor.

The high-ranking official, it appeared, had got the permissions he needed for the trip abroad.

The disgraced man has now been restored in his position, reimbursed salary and granted a compensation.

The deputy has served in the prosecutor’s office for many years and repeatedly been awarded by his superiors. Among his awards is the medal for «Faithful Service.»

The case against the Murmansk deputy prosecutor comes on the backdrop of growing Russian isolationism and distrust to the abroad.

A growing number of Russians are no longer allowed to travel abroad. Among them are people working in law enforcement like the Armed Forces, Police and various security services. Also other other groups involved in work with state secrets are rejected traveling. Most people working in these services will simply not get the international passport needed for visits abroad.

In some cases, state officials can still apply and get permissions for international traveling.