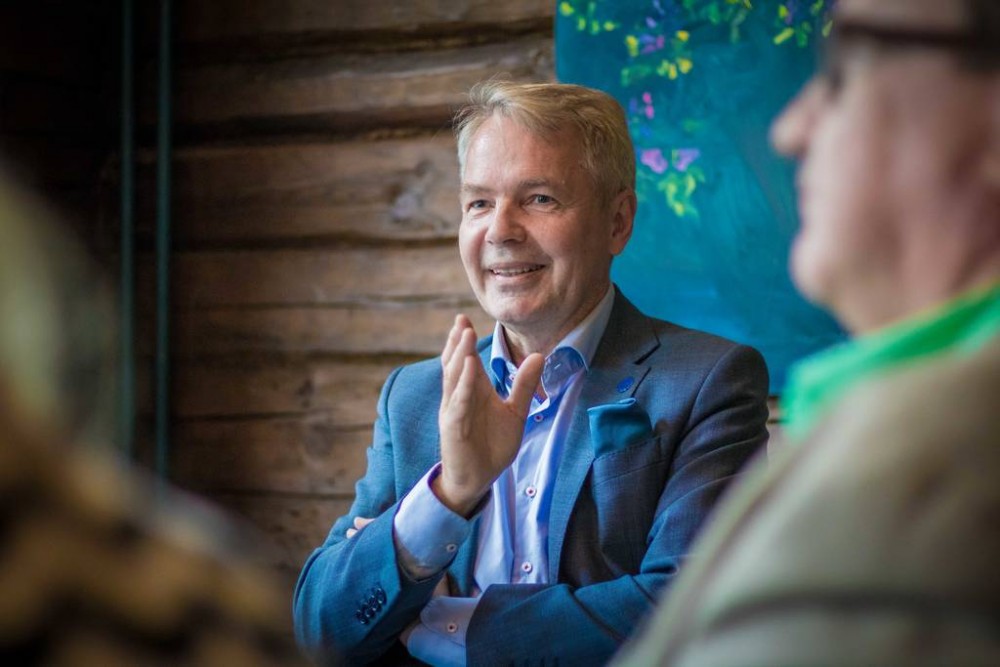 Finland gets new coalition government with three ministers from the Green Party and a political platform saying the country aims at becoming carbon neutral by 2035.
Read in Russian | Читать по-русски
By

Haavisto is a well-known and long-standing politician as member of Parliament for several periods since 1987 and has twice served as minister. First time in Paavo Lipponens government (1995-1999) when he became Europe’s first Minister of Environment from a Green Party. Pekka Haavisto was also Minister for Development and State Ownership in Jyrki Katainen’s government (2013-2014).

In 2012, he was running for presidency, but lost in the second round of voting against Sauli Niinistö.

The new government’s political platform presented includes what Pekka Haavisto calls the «most ambitious climate plan globally». Finland aims to be carbon neutral by 2035 and commits to keep global warming to 1,5 degrees Celsius in accordance with the Paris Climate deal.

«Our aim is to transform Finland into a socially, economically and ecologically sustainable society by 2030,» the platform highlights and continues: «In a Nordic welfare state, the economy is managed for the people, not the other way round.»

The political bullet points, however, do not detail how Finland will mange to reach its carbon neutral target within the next 15 years.

In general, focus will be to reduce consumption of fossil fuels, and should not include buying CO2-quotas from other countries. Wind and solar power will be boosted, as well as electrifying transport and heating.

«The Government is drawing a roadmap for an emissions-free Finland,» the text reads.

Next international meeting among foreign ministers up north will be in Umeå, Sweden in early October at the Barents Euro-Arctic Ministerial session. Here, Pekka Haavisto will discuss cooperation across the borders in northern Europe with his colleagues from Russia, Sweden and Norway.