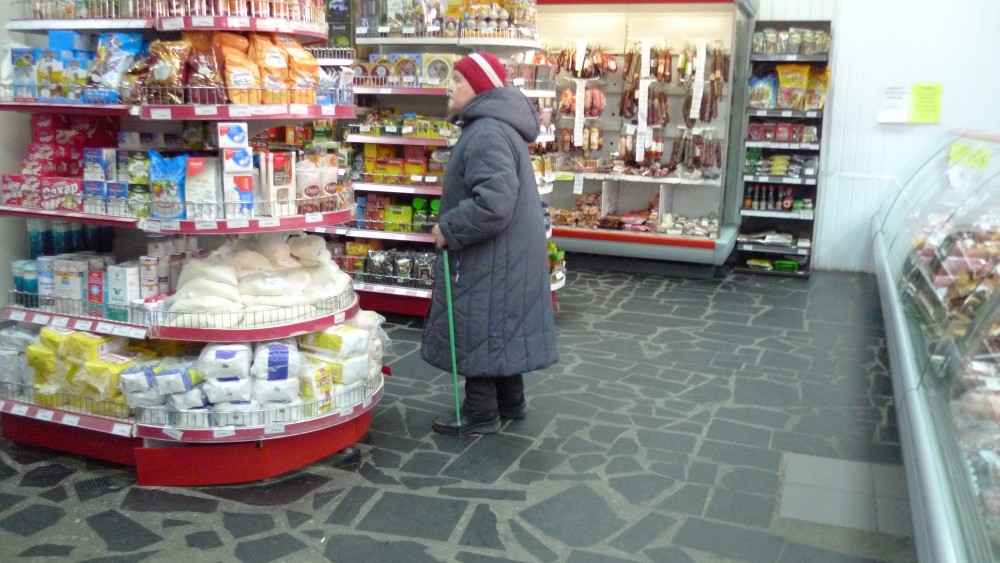 The number of Russians living below the poverty line has grown by half a million since early 2018, according to official data.

Western sanctions and falling oil prices over the past five years have led to a declinein real incomes and a rise in consumer prices. President Vladimir Putin is pursuing a national program on drastically reducing poverty by the time his term ends in 2024, aiming for 12% poverty rates this year.