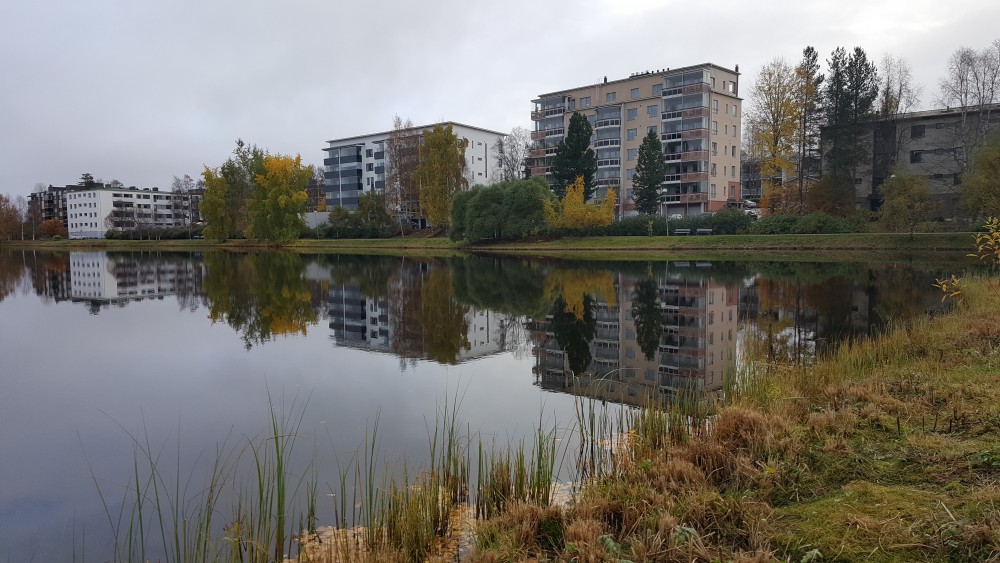 The most attractive cities for residential real estate investors in Finland are Rovaniemi, Kuopio and Oulu, followed by Turku and Jyväskylä – all of which are university cities, according to a forecast published jointly by the Finnish Landlords Association and the Pellervo Economic Research Institute.
Read in Russian | Читать по-русски
By

According to the forecast, the best returns on investment for rental properties in Finland are to be found in smaller university cities.

Both organisations predict that long-term rental income will remain steady for the foreseeable future, but regional differences are expected to increase, especially in the value of housing.

The high cost of real estate in Helsinki has contributed to the capital’s low ranking of ninth on the forecast’s index.

Rovaniemi, in Finnish Lapland, rose four places from last year’s forecast, and is now the number one location with the best outlook for residential property investment.

“Increasing tourism creates positive prospects for the regional economy. The large number of tourists has brought a lot of opportunities for short-term rentals,” the press release continued.

According to Viljamaa, rental income in Rovaniemi has been good despite fluctuations in housing prices.

Traditionally, the potential increase in the value of a dwelling has been a significant consideration when investing in housing. Nowadays however the situation is different, as the value of the investment property is expected to fall in many popular locations.

“The segregation between the housing and rental markets is also visible within cities,” explained the Finnish Landlords Association’s legal adviser Tarik Ahsanullah.

“A value increase of about four percent is predicted in the Helsinki Metropolitan Area, while the value of capital appreciation at the edges of the capital city would be less than two percent. Even on the outskirts of the Helsinki metropolitan area, value appreciation may be negative.”

A total of 24 cities were included in the forecast, which analysed factors such as rental income, value of housing and regional factors. The forecast also predicts that rents will rise at an annual rate of two percent over the next few years.

Sweden house prices grow at most in north