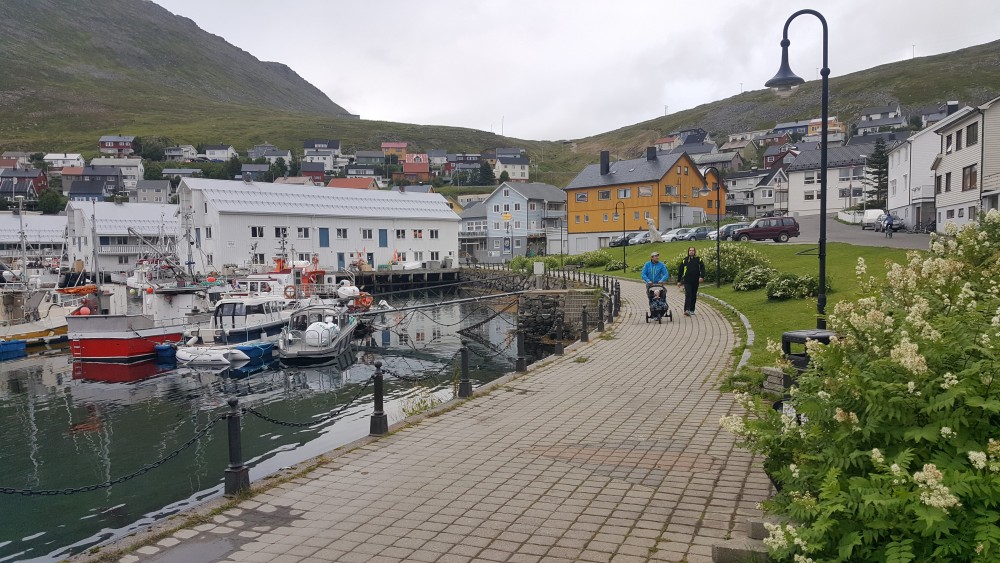 Shrinking population also in cities like Tromsø, Harstad and Mo i Rana during first half of 2019.
Read in Russian | Читать по-русски
By

Population is down in all the three northernmost counties of Norway the first six month of the year, Statistics Norway can tell.

For Troms and Finnmark, two counties that will merge from January 1st 2020, population is down 813 people, while Nordland county has 235 people less than at the start of the year. Even Tromsø, the largest city in northern Norway, sees a decline after years of growth. There are now 48 people less in Tromsø than half a year ago.

Mo i Rana is down 30, Narvik down 42 and Harstad is 137 people less in the same period. Alta, Sortland, Sandessjøen and Bodø all had a growth in population, but the vast majority of municipalities in northern Norway lost inhabitants.

For Norway as such, population was up nearly 34,000 and is by June 30th 5,34 million. Oslo and Akershus had the biggest growth.

Sweden house prices grow at most in north