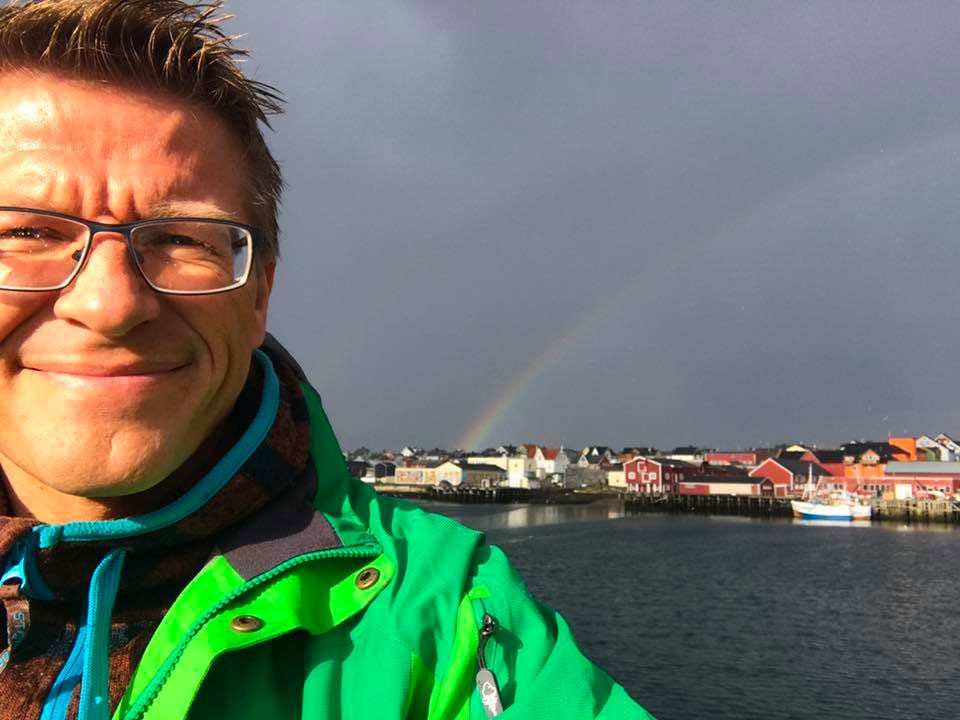 The recent municipal election brought a sweeping victory for the Green Party in Norway’s easternmost town. The party now takes over the mayor’s chair in Vardø after winning 23,2 percent of the votes.

It is an overwhelming increase of 20,6 percentage points from the previous 2015 election. The party now enters into cooperation with three other parties and consequently secures a majority in the local town council.

It is a major blow to the Labour Party that has held local power for many years. The party dropped 13,1 percentage points in the vote and thus lost its previous solid majority.

It is now Ørjan Jensen that takes over the political reigns in Vardø. He is the brother of the former Labour Party mayor Robert Jensen.

«Vardø again makes history. Like it has always done,» Ørjan Jensen said after the election victory was official.

The Green Party got a major upswing all over the country in the election that was held on 9th of September. But nowhere in the country was the level of support as high as in Vardø.

Fishery policy was high on the agenda in the local election campaigns.

«Vardø has sent a clear message to the Government that its fishery and regional policies are no good,» Jensen underlines in a Facebook post.

«Locals have said «yes» to bigger investments in fisheries and «no» to fish farming in open cages,» he adds.

The local Green Party says it will make big efforts to pursue a friendly climate policy. In addition, it stresses the importance of a sustainable local economy, good schools and social care.