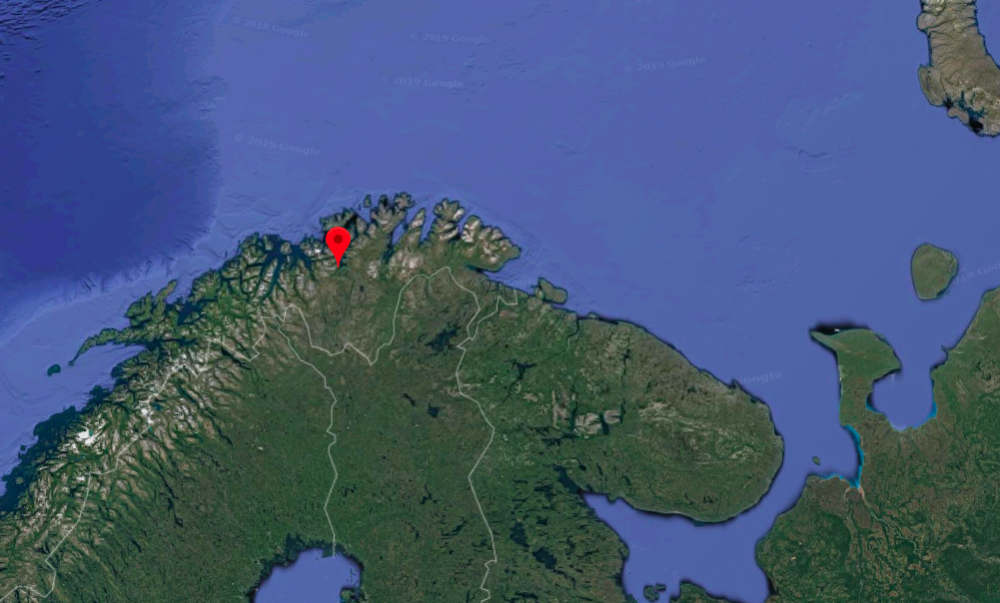 The helicopter carried people from a music festival and is the deadliest crash in Finnmark in nearly 40 years.
Read in Russian | Читать по-русски
By

Five passengers in their early 20’s and a pilot are dead after a helicopter operated by the Norwegian company Helitrans crashed southwest of Alta early Saturday evening, the police informs.

The cause of the crash is under investigation and representatives from the Accident Investigation Board for Aviation arrived in Alta Sunday morning.

The helicopter was flying short sightseeing tours in the area around Alta with participants from the music festival Høstsprell going on this weekend near Alta Golf Park at Kvenvikmoen. The helicopter came down in rugged terrain a few kilometres away from the festival venue.

The police say all five passengers were from Alta, while the pilot was a Swedish citizen. The helicopter was an Airbus AS350 and was brand-new in June this year.

Saturday’s helicopter crash is the most fatal air crash in Norway’s northernmost county Finnmark since 1982 when a passenger plane from Widerøe crashed into the Barents Sea off Gamvik, killing all 15 people on board.