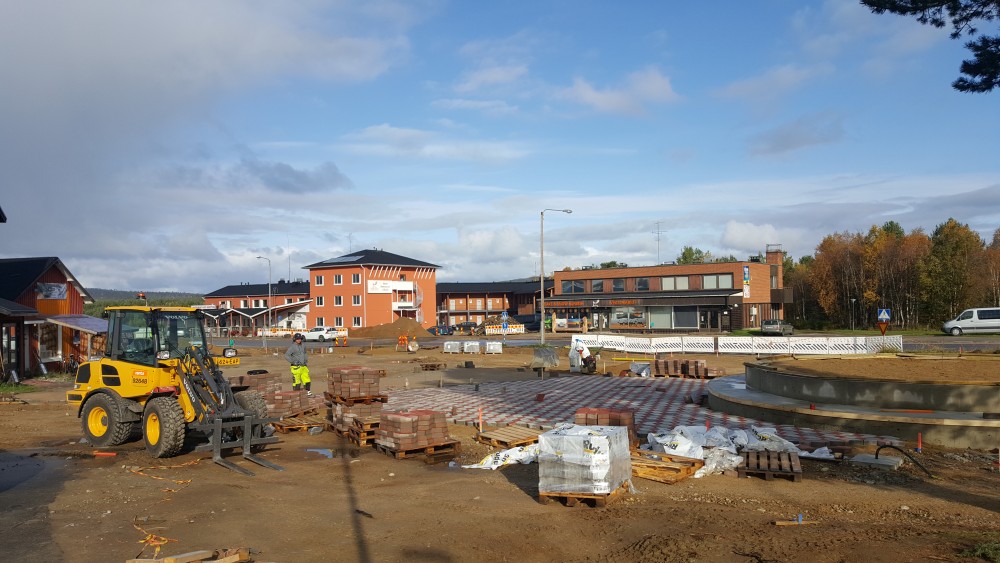 In her dissertation, researcher Nafisa Yeasmin looked at factors that negatively impact northward migration. The study showed that many immigrants feel socially isolated from the majority population.
Read in Russian | Читать по-русски
By

Nafisa Yeasmin, a Doctor of Social Sciences at the University of Lapland, was named Academic of the Year 2019 by the Finnish Union of University Researchers and Teachers (FUURT) on Friday.

“My research explored immigrant issues, particularly in Finnish Lapland and the kind of support migrants need to integrate into a society which needs to be more inclusive. I hope this award will bring attention to this subject and spark conversations around it so that policymakers also view it as an important issue,” Yeasmin told Yle News.

Yeasmin, who moved to Rovaniemi from Bangladesh in 2006, is the project manager of the Aim2Work initiative at the university’s Arctic Centre. The project, backed by the European Social Fund, aims to motivate small and medium-sized companies to support individuals with immigrant backgrounds and to help the long-term unemployed enter the job market.

The selection panel said the award is not only a sign of high scientific merit, but also reflects the FUURT union’s diversity.

“This year, we emphasise our international nature. The status of international researchers at Finnish universities and in Finnish society is one of the cornerstones of our work and we will continue to build a better future for all academics in Finland,” FUURT President Maija S. Peltola said when presenting the award at Aalto University in Espoo.

Yeasmin’s research focuses on topics such as sustainable entrepreneurship, immigration, integration, regional development, and social inclusion. She has written dozens of articles on these topics for professionals, the academic community and the general public.

The social activist said she strives to use her research findings to bring about real world change.

“I’m working towards making policy recommendations on the wellbeing of immigrant youth in schools and the integration of immigrant women into Finnish society,” Yeasmin added.

Yeasmin is a member of the government-appointed Advisory Board for Ethnic Relations (Etno), a member of a working group focused on immigration matters appointed by the Ministry of Education and Culture, and an active member of the monitoring committee of Asylum, Migration and Integration Fund (Amif) managed by the Interior Ministry.