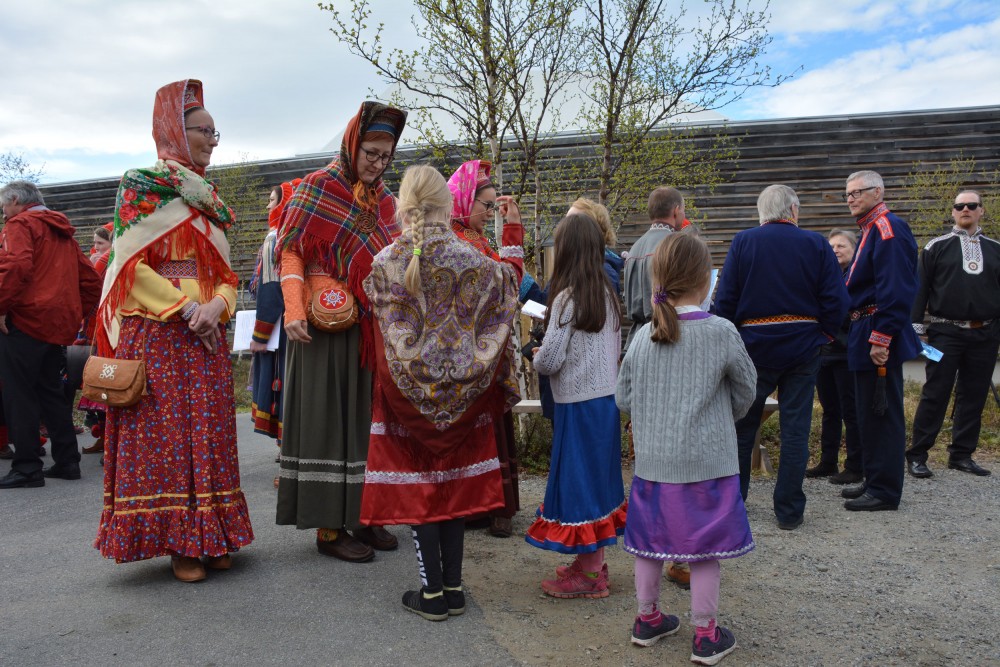 After years of negotiations and planning in the Sámi Parliament, the Finnish government has agreed to the formation of a Truth and Reconciliation Commission (TRC) for Sámi peoples in Finland.
Read in Russian | Читать по-русски
By

When formed, the independent five-member commission will closely investigate the historical background of what the indigenous inhabitants of Lapland, Arctic Finland consider the decades-long oppression of the Sámi peoples at the hands of the Finnish government.

The Finnish government has prepared the commission’s mandate throughout 2019 together with the Sámi Parliament and the Skolt Sámi village meetings. The TRC designation and strategy process will begin once the mandate has been reviewed by both Sámi assemblies in December, the government announced.

Years of work pay off

Sámi Parliament chair Tiina Sanila-Aikio said she considers the government’s decision to be a significant step in the formation of the commission, after waiting a long time for a concrete response.

“We started work on the commission almost four years ago, when the formation of the TRC was first logged in our Parliament’s strategy,” said Sanila-Aikio. “After many hearings and meetings, this is the first official step.”

“This is an important issue. We’ve worked very hard to get the commission off the ground in Finland.”

After government adjourned on Wednesday Interior Minister Maria Ohisalo went on social media to say she was pleased that the TRC process has taken a step forward.

She said that Finland must take responsibility for the wrongs of the past.

“Sámi people have had a weak status in Finland in many ways. The government has not respected Sámi land rights, and Sámi people were forced to integrate into Finnish culture all the way up to the 1970s. Finland has been scorned by international groups concerning its treatment of the Sámi, even in recent years,” Ohisalo said.

The goal of the Truth and Reconciliation Commission is to investigate the extent of the Finnish government’s responsibility in committing historical atrocities, and to find a way to reconcile those wrongs by dealing with the facts of the past.

“The Sámi Parliament and many Sámi activists have had to work very hard to make this commission a reality. Their work has been invaluable.”

The Finnish government held a total of 29 TRC hearings across the Sámi region and in various Finnish cities in 2018. A total of 300 Sámi people took part in these talks in person or via email, representing some 2.5 percent of Finland’s Sámi minority.

Sanila-Aikio said that the commission’s work will take years before completion.

“It’s hard to know in advance how long the proper hearings and interviews will last. The commission must gather all relevant information and listen to Sámi people’s experiences. We also need to scrutinise the part that the government and the authorities have played in Sámi history. It will be a couple of years at least until we have a final report,” Sanila-Aikio said.

The TRC will likely deal with sensitive issues and traumatic experiences among Europe’s northernmost indigenous peoples. That is why organising a psychological and social support structure has been one of the conditions of the commission’s founding.

“We do not have culturally sensitive Sámi-language mental health services in Finland. The experts we have spoken to have strongly emphasised that psycho-social support must be guaranteed for the process to be ethical,” Sanila-Aikio said.

Fisherman from Aanaar happy about revision of Fisheries Act in Finland