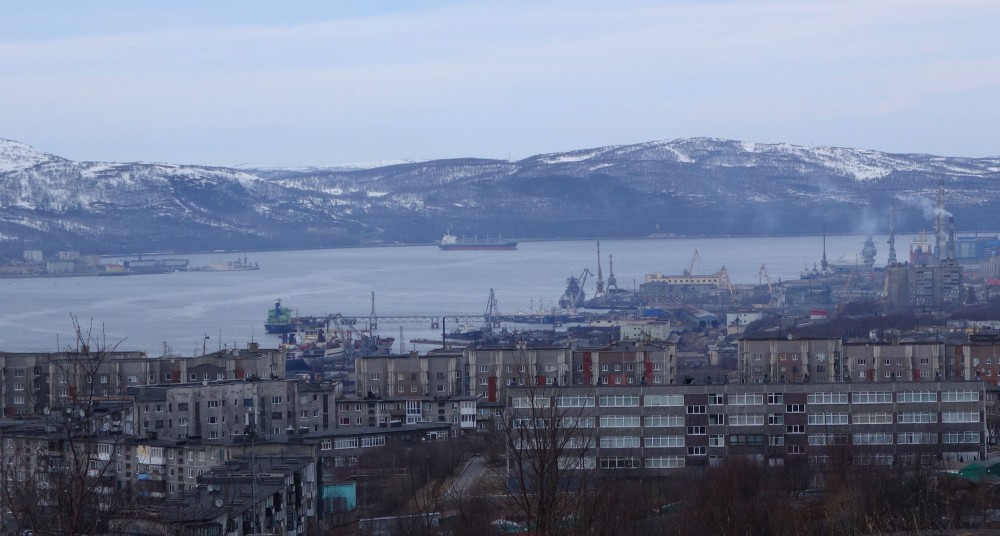 Law enforcement authorities in Murmansk have over the last years cracked down in local groups of Jehovah's Witnesses. Photo: Atle Staalesen

As Russian authorities step up their crackdown on the religious community, the number of people fleeing to the neighboring countries increase.
Read in Russian | Читать по-русски
By

They seek protection and fear persecution because of their religion, UDI spokeswoman Oda Gilleberg says to newspaper Vårt Land.

There has been a growing number of asylum seekers from the religious community in Russia over the last years. In 2009, a total of nine Russian got Norwegian asylum and some of these were Jehovah’s Witnesses, Aftenposten reports.

In 2018, police in Murmansk started a series of raids against the religious community in the region.

More than a thousand people are now seeking asylum in several European countries.

Russian authorities in 2017 categorized the religious community as «extremist» and banned it in the country. Since then, up to 300 Russian Jehova’s Witnesses have been charged and taken to court, the community informs.

The extremist law provides for a maximum sentences of 6 to 10 years in jail.

Both the EU and USA have issued statements that condemn the ban which is seen as a violation of the fundamental freedom of faith.