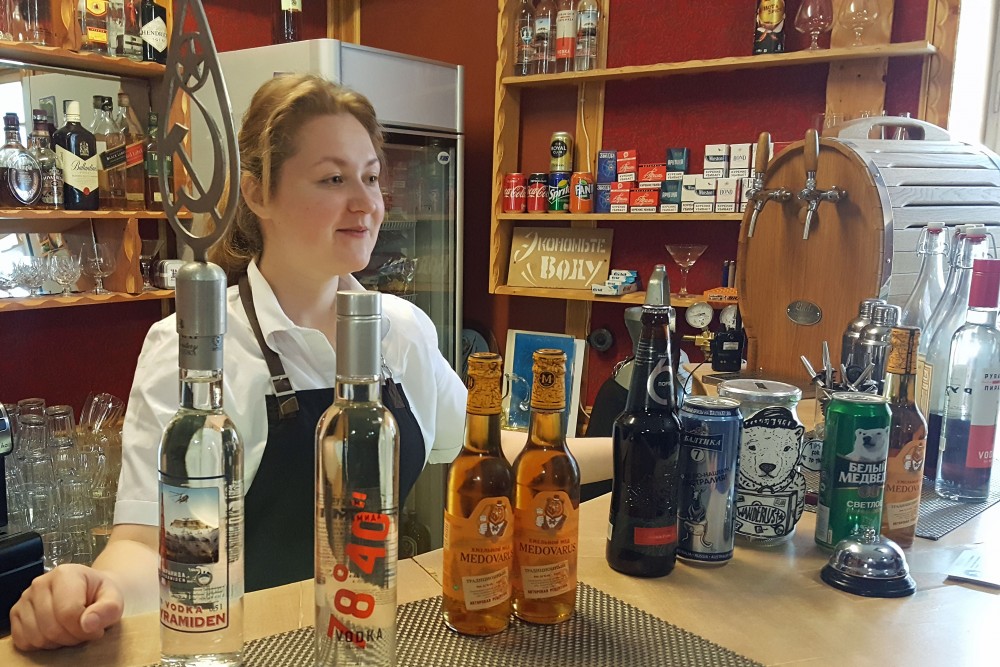 Alcohol sales down in northern Russia, lawmakers looking at even stricter rules

State Duma deputies is introducing a bill restricting sales of alcohol in bars and restaurants located in residential apartment buildings.
Read in Russian | Читать по-русски
By

Russians are infamous for their drinking, but those habits have changed drastically to the better over the last few years, statistics show.

While the World Health Organization (WHO) in 2011 issued a report claiming the annual per capita consumption of alcohol in Russia was more than 15 liters, the 2019 figures for Murmansk region are now down to 9,5 liters per person. The Centre for Research on Federal and Regional Alcohol Markets has followed the trends for the last 15 years.

The country has implemented a variety of stricter alcohol laws, including higher taxes, putting the sales of beer under the same rules as other alcohol, limiting the opening hours for sales and other measures.

Now, the State Duma has up for the second reading bill restricting the sale of alcohol in small bars located in apartment buildings, Vedomosti reports.

The aim of the new law is to put an end to the thousands of such small bars you can find all over Russia. According to the Russian Federation of Restaurateurs and Hoteliers, there are about 1,500 bars less than 20 square meters, and additional 5,000 other bars and 3,000 restaurants are located in apartment buildings.