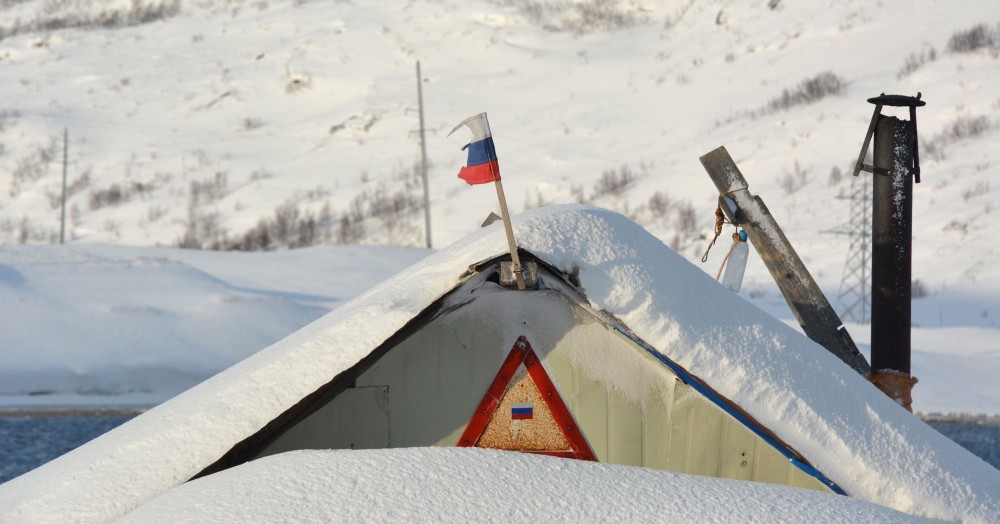 The regions are not sufficiently capable of managing the strategically important areas of the north, Andrey Klishas argues.

The chairman of the Federation Council’s Constitutional Committee proposes to subject parts of the country’s Arctic territories and several more areas directly to federal rule.

The initiative originally comes from Sergey Kharitonov, chair of the regional duma in Tula, newspaper Kommersant reports. But Klishas has warmly embraced the idea and now appears ready to promote it in his work with the new federal constitution.

On his personal blog, Klishas underlines that the question deserves serious consideration and that there are a number of examples from abroad that can serve as models.

Andrey Klishas is co-Chairman of the working group that now is in the process of elaborating a new draft Russian Constitution.

The working group was established on the 15th January this year immediately following President Putin’s speech to the nation on that same day. It includes 75 people from a wide range of groups and professions. None of them are representatives of north Russian regions.

Klishas’ proposal appears to have won support also from Valentina Matvienko, speaker of the parliament chamber. According to Kommersant, Matvienko has requested several parliament committees to elaborate on the issue.

Also strong voices in the State Duma, the lower chamber of parliament, support the proposal. Among them is Chairman of the Duma Committee on Federal Structure and Local Governance Aleksey Didenko.

According to Didenko, the establishment of similar federal territories has  for a long time been discussed in his committee. It is logical to establish such special-status areas in parts of the Arctic, border areas and other territories of special strategic importance, and also in areas of hydrocarbon extraction and seaports, he says to Kommersant.

«Considering that these are municipalities almost without inhabitants, they have village infrastructure, modest incomes and the local governments do not have the  funding to follow up their responsibilities,» he says.

«Because of the importance of these territories for the state, they can be directly subjected to the federal center,» he maintains.

However, the proposal for a revision of local governance in the Arctic is only one of many ideas now swirling around in Moscow government offices. According to Pavel Krashennikov, the member of the State Duma that plays a key role in the work with the new constitution, there have been submitted more than 500 ideas and proposals to the constitutional working group.

Discussions in the working group are pretty stormy and emotional, Krashennikov said in this week’s meeting with Vladimir Putin.

«But at the same time, we are not forgetting that the main task of the new legislation is to provide development of society, decent life standards for citizens and enhanced state efficiency,» he underlined.

Will Putin stay or will he go? Bombshell address and shock Medvedev resignation offer big hint