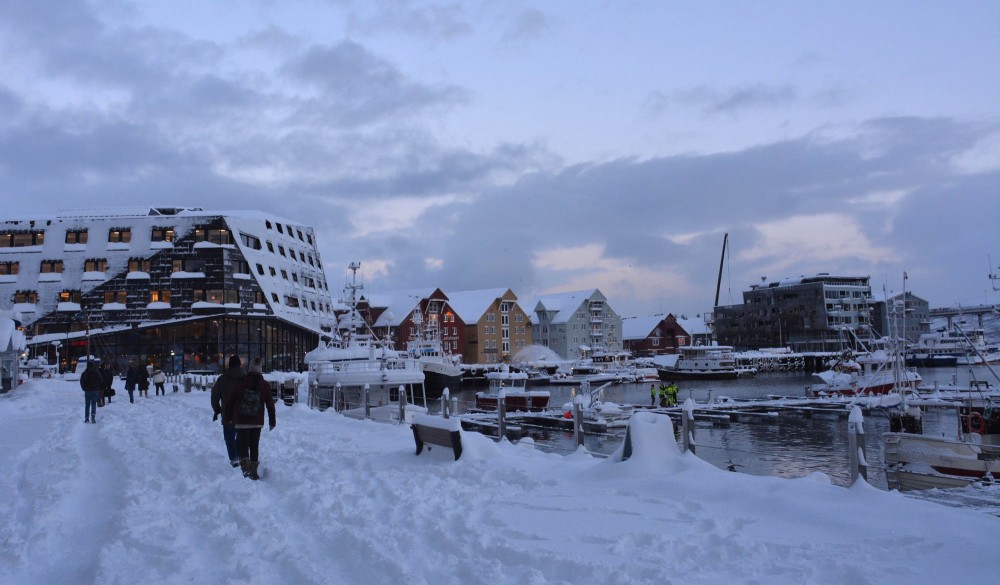 A woman from the north Norwegian town of Tromsø has tested positive for the coronavirus.
Read in Russian | Читать по-русски
By

The woman was tested after her return home from affected areas in China, the Norwegian Institute of Public Health informs.

The person is well and reported to have no symptoms on disease. The case is the second so far in northern Scandinavia. In late January, a 32-year-old women from Wuhan, China, tested positive during a visit to Finnish Lapland.

«Analyses of the test performed today show a weak positive result, while a previous analysis was negative, explains Line Vold, Director of the Department of Infection Control and Preparedness.

«The analyses of the sample shows traces of coronavirus. The method of analysis is sensitive enough to detect inactive viruses,» she elaborates.

According to Vold, there is little risk of contamination of others.

«The Public Health Institute considers it very unlikely that the person poses an infection risk to others. To be on the safe side, the person is in quarantine at home and is being followed up by local health services in line with advice from the Institute,» she says.

Possible contacts are being traced to ensure there has been no transmission.

The woman lives in Tromsø and local authorities are closely following up her situation. She is now in quarantine in her private place of living.