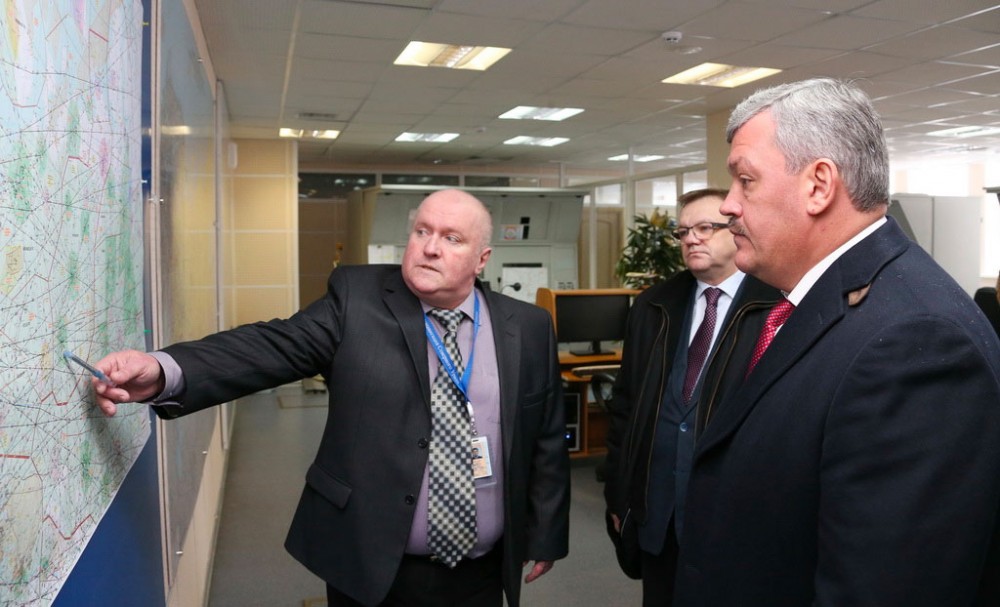 A first case of infection has been recorded in the Republic of Komi.
Read in Russian | Читать по-русски
By

A young man that recently returned from Iran has tested positive for the virus and is now isolated in the main regional hospital in the Komi Republic.

The condition of the man is good and recovering, the regional government informs.

The case is the first in the Komi Republic, as well as the northern part of the country. Also in Murmansk a case of infection was registered on Monday.

According to Komi health authorities, the infected man was followed up immediately after his return to his home in Syktyvkar, the regional capital. He is now in solitary isolation and undergoing treatment. His relatives and close contacts have been identified and displaced in the republican hospital of infections.

A total of 101 individuals are now under observation in the region. They are either located in self-isolation in apartments or have been taken to special observatory points, the Komi government informs.

“I call on you all to be on the alert and attentive towards your closest ones, your surroundings, to comply with the recommendations of the Ministry of Health and the health authorities. Do your utmost to avoid places of mass gathering of people, observe hygiene rules and as much as you can limit contacts with others,” he said in a statement distributed on Monday.

The number of coronavirus cases in Russia by early Monday 16th March reached 93, which is almost a doubling since Friday. The lion’s share of the cases are in Moscow, the federal Agency of Consumer Rights and Welfare informs.