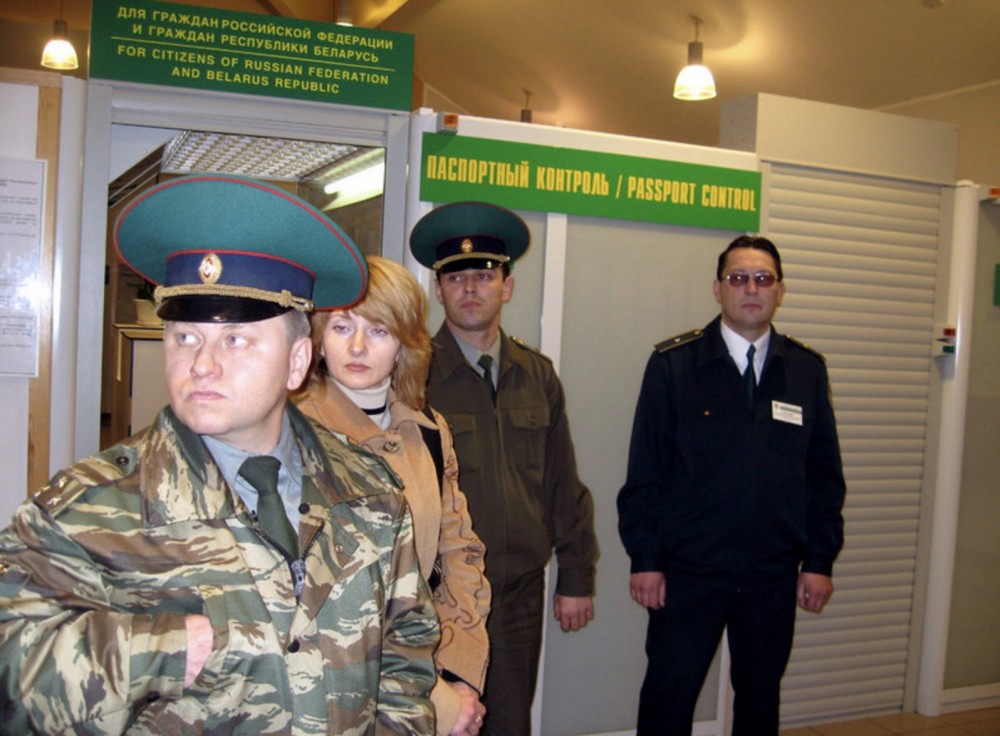 Cases of coronavirus have been revealed at our neighbors, governor of the north Russian region explains.
Read in Russian | Читать по-русски
By

“I beg all inhabitants of our region to refrain from traveling to the neighboring countries,” Governor of Murmansk Andrey Chibis underlined in a regional government meeting on Tuesday morning.

“At our neighbors have been detected cases of coronavirus,” Chibis explained.

The announcement came in connection with regional authorities’ cancelling of a traditional annual cross-country skiing competition. The 12 km long Friendship Race runs across the borders of Russia, Norway and Finland and usually includes several hundred participants, among them a significant number of Norwegians and Finns. The race was due to be held on 14th March.

The decision was taken as part of a series of measures aimed at combating the coronavirus, the regional government informs. Health authorities on the 6th March adopted new and stricter epidemiological regulations in the region. All hospitals and medical institutions have been provided with sufficient materials for diagnostics, treatment and prevention of the new infection, regional Health Minister Dmitry Panychev says.

Health personnel are on round-the-clock preparedness and special observatory mechanisms for inhabitants that return from “unfavorable territories” have been established.

There is still not a single coronavirus case revealed in the far northern Russian region. Murmansk is bordering on Norway and Finland where a number of cases have been recorded.

The new traveling restrictions is likely to lead to a collapse in traffic across the Russian-Nordic border. That downturn comes after a period of significant increase in cross-border traveling between the countries.

In February 2020, the number of cross-border travelers between Russia and Norway increased to 21,753, almost 25 percent up from the same month in 2019, Norwegian border police informs.

On Monday 9th March, Finnish health authorities informed that a total of 30 cases have been registered. One of them are in the northernmost region of Lapand, the National Institute for Health and Welfare says.

In Norway, the number of cases on that same day rose to 192, of them six in the northernmost Troms and Finnmark region, the country’s Institute of Public Health informs.

In the Norwegian border town of Kirkenes, about ten individuals have been put in quarantine. But none of them have so far been registered as carriers of the virus.

Local authorities on the 9th March issued new regulations for people that have been in affected areas. Anyone that has been in areas with “extensive spreading” of the virus will have to stay in home quarantine for 14 days after return home. That means no work, schools, public transport, traveling and assembly in public spaces, local authorities inform.