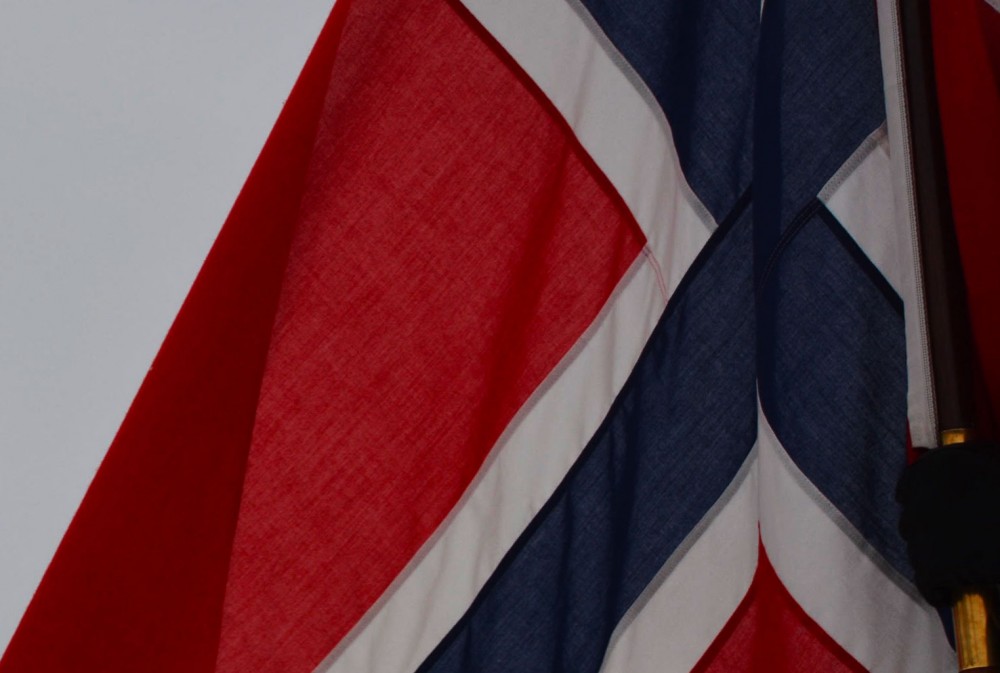 Kindergartens, schools and universities are being closed along with sport halls and public events. It is the new normality, the country's health authorities say.
Read in Russian | Читать по-русски
By

“These measures are the the most dramatic ever taken in Norway in peace time,” Norwegian Prime Minister Erna Solberg said as she on Thursday presented a series of unprecedented regulations.

“It will give a different life situation for everyone in the country,” Solberg said in a press conference. She called for solidarity among citizens.

“We must stand together by keeping distance between each other,” she underlined.

All schools, kindergartens, colleges and universities are closed with immediate effect. In addition comes stringent regulations on peoples’ traveling. Anyone coming home from abroad will be forced into home quarantine.

At the same time, sport halls and all organized sport activities are being halted.

“This situation will take time,” the Norwegian Health Directorate says in a statement on the extraordinary measures that now are taken across the country.

The unprecedented regulations come as the number of coronavirus cases in Norway on Thursday increased to 621, an increase of more than 20 percent from Wednesday.

“Our job now is to limit the spread of the infection and everyone of us has an important job to do,” Health Directorate leader Bjørn Guldvog says.

According to the national Institute of Public Health, a major share of the people recently infected have been on travel to Austria. At the same time, the spread of the virus is now getting out of control.

“We are detecting infection in society that can not be traced back to other countries,” leader of the Institute Camilla Stoltenberg said on Wednesday. “We are in the days ahead expecting a relatively strong increase in the number of reported cases,” she added.

The Institute of Public Health believes that up to 2,2 million Norwegians might ultimately get infected by the virus. Between 700,000-800,000 are expected to fall ill and up to 7,800 might need hospital treatment.