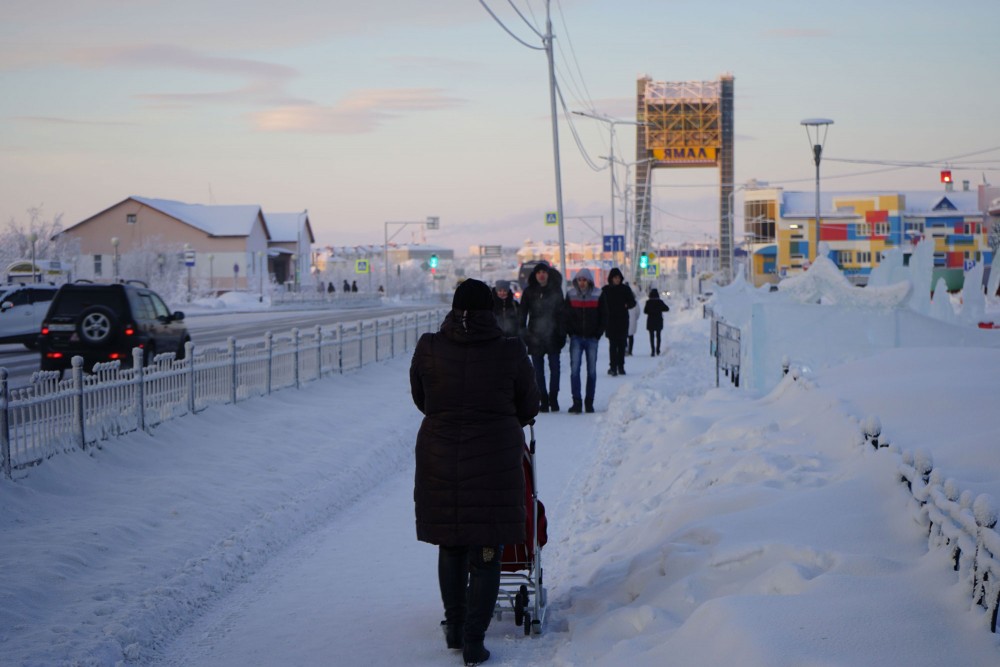 Salekhard is the capital of the Yamal-Nenets region. Photo: Atle Staalesen

The region that is located by the ice-cold waters of the Kara Sea has long stayed clear of the virus. But it could not last for long and on the 2nd of April regional governor Dmitry Artyukhov confirmed that the first two cases had been registered.

The region is the 76th of Russia’s 85 federal subjects that have confirmed cases of infection.

The two cases are both found in a village near Nadym, the oil production town, and the area has now been sealed off with police controls on both entry and exit, Governor Artyukhov says in a statement.

Another four individuals from the same village are hospitalized with symptom of infection, a local healthcare official confirms.

The region’s health authorities still believe it might be possible to curb the virus.

“We have all opportunities to work on site, get control over the situation and prevent spreading,” says regional head doctor Lyudmila Nechepurenko.

The Yamal-Nenets Autonomous Okrug is Russia’s most powerful oil and gas-producing region. In 2018, it produced more than 601 billion cubic meters of natural gas, an increase of 7,4 percent from 2017. The region accounts for about 80 percent of Russia’s total production.

The far northern region is a top investment area for the country’s leading oil and gas companies. Both Gazprom and Novatek spend major sums on the development of resources in the Yamal Peninsula and Gydan Peninsula.

The Yamal-Nenets region has a population of about 540,000.