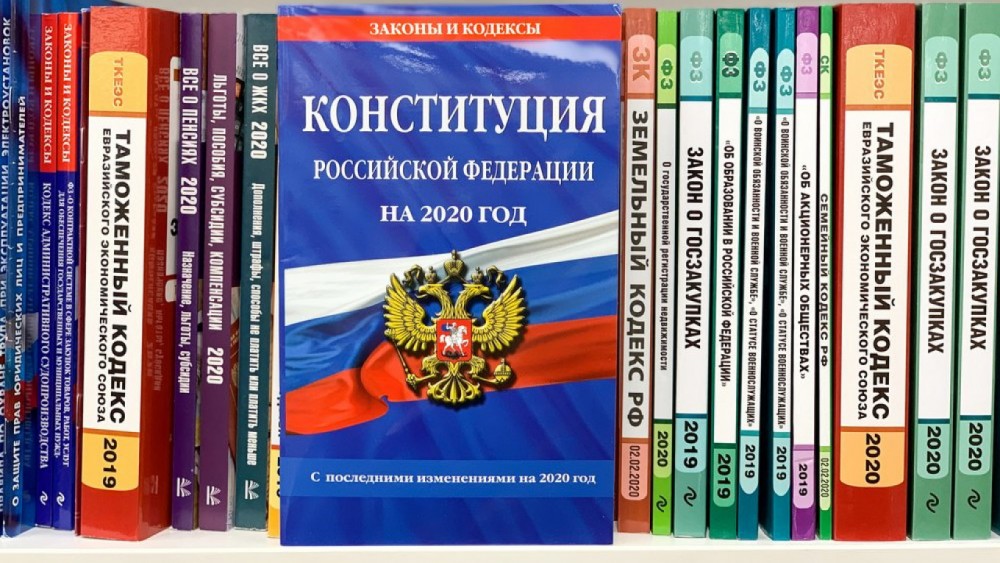 Russian bookstores have already started selling copies of the country’s amended Constitution even though a public vote to approve it won’t happen until July 1, the RBC news website reported Tuesday.

The constitutional amendments, in addition to adding social guarantees to Russia’s basic law, reset Putin’s four previous terms as president, allowing him two additional six-year terms from 2024-2036. Public polls have said that close to a majority of Russians plans to vote in favor of the amendments.

Russia’s vote on constitutional changes is two weeks away but bookshops in Moscow are already selling editions of the constitution updated with the new clauses, which Putin signed into law in March & give him the option to rule till 2036. And people wonder what the vote is for… pic.twitter.com/XHlMclorNX

The Chitai-Gorod and Biblio-Globus bookstore chains have both started selling copies of the Constitution that include Putin’s amendments, RBC reported.

A spokesperson for Chitai-Gorod told RBC that there are “no bans or restrictions” on distributing draft legislation, calling it “common practice” and a way for citizens to familiarize themselves with their content.

The spokesperson told RBC that the bookstore would stop selling the new Constitution if voters don’t support the amendments on July 1.

The Prospekt publisher made the decision to publish the amended constitutional text in March, when the government first made the amendments public, RBC reported, citing an internal letter it obtained.

Prospekt’s copies “specifically indicate” that the changes will take effect once the results of the public vote are confirmed, RBC cited the letter as saying.

Kremlin spokesman Dmitry Peskov told RBC that he saw nothing unusual in distributing the new Constitution in the weeks leading up to the public vote.

“I don’t see anything that’s a big deal here, especially since it clearly states that [the amended Constitution] comes into force only after a vote. We need to publish what people will be voting for,” RBC quoted Peskov as saying.