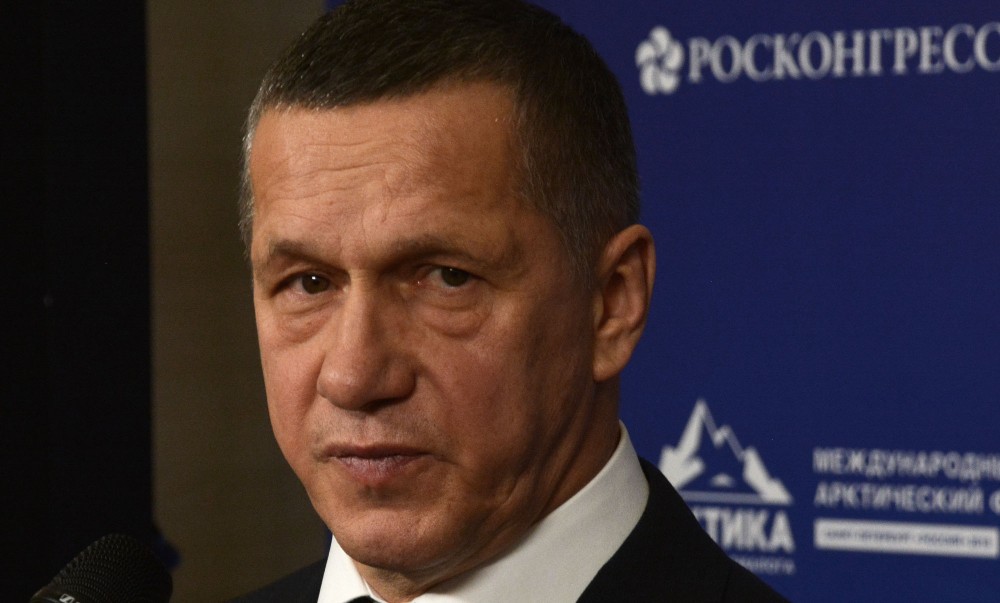 The high-ranking government official tested positive ahead of his meetings with Prime Minister Mikhail Mishustin due this week in connection the latter’s visit to the Russian Far East. Trutnev will continue to work from home, according to his press service.

The positive COVID-19 test comes after the deputy prime minister’s visits to Chechnya and other North Caucasian republics. On the 5th August, Trutnev met with Chechen leader Ramzan Kadyrov in Grozny to discuss issues of regional development. Photos from the meetings show that neither Trutnev nor Kadyrov carry face masks.

During the same trip, Trutnev also paid visits to the regions of Kabardino-Balkariya and Stravropol.

Yuri Trutnev has since 2018 been top responsible for developments in the Russian Far East and Arctic. In close cooperation with the newly formed ministry on regional development and its leader Aleksandr Kozlov, Trutnev has elaborated a series of federal law on the Arctic.

In a comment from early July this year, Trutnev underlines that the new laws are turning practically the whole Russian Arctic into a special economic zone with favorable tax conditions.

“Most importantly, the principles are being changed: while previously the state itself invested in the Arctic, although in not very extensively, we now talk about support from investors and project contributions to the economy,” the Deputy PM said.

Trutnev is far from the first top Russian government official that has contracted the virus. Also Prime Minister Mishustin, as well as the country’s minister of culture Olga Lyubimova and Minister of Construction Vladimir Yakushev are carriers of the virus.