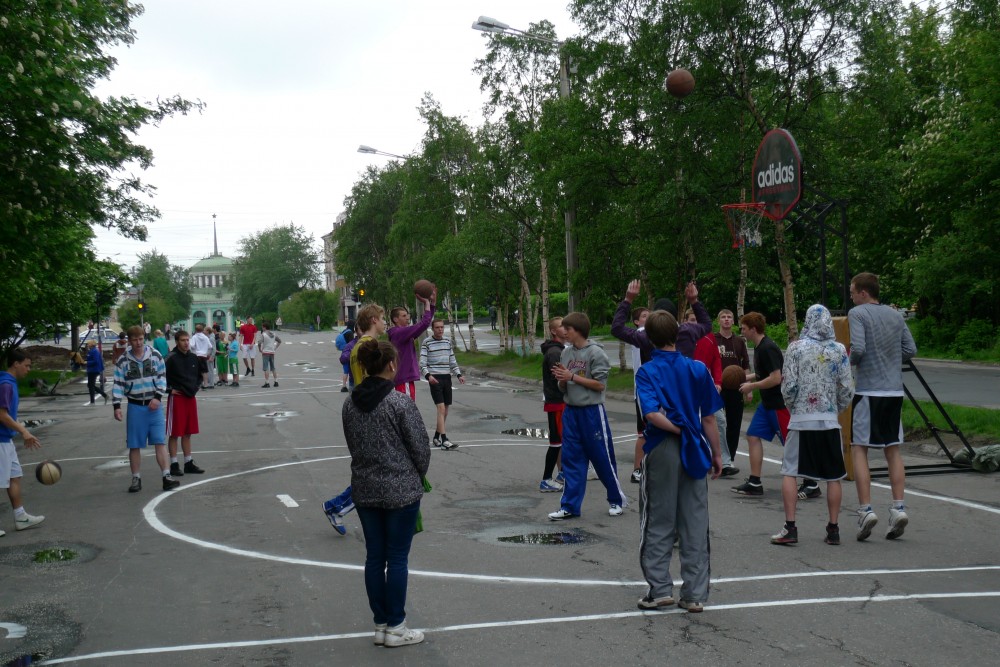 The Murmansk region now has a population of 738,900 people, down 2,500 since January 1 and down massively 56,500 in the course of the last ten years.
Read in Russian | Читать по-русски
By

According to State Statistics for the Murmansk Region, people continue to move away from the Kola Peninsula. Additional to people moving away, the number of newborn go down and deaths are rising, the statistics show.

2,500 less people in a half-year period indicates the linear trend seen over the last ten years. As of the 2010 Census, Murmansk Oblast population was 795,409.

In Soviet times, more than one million people lived on the Kola Peninsula.