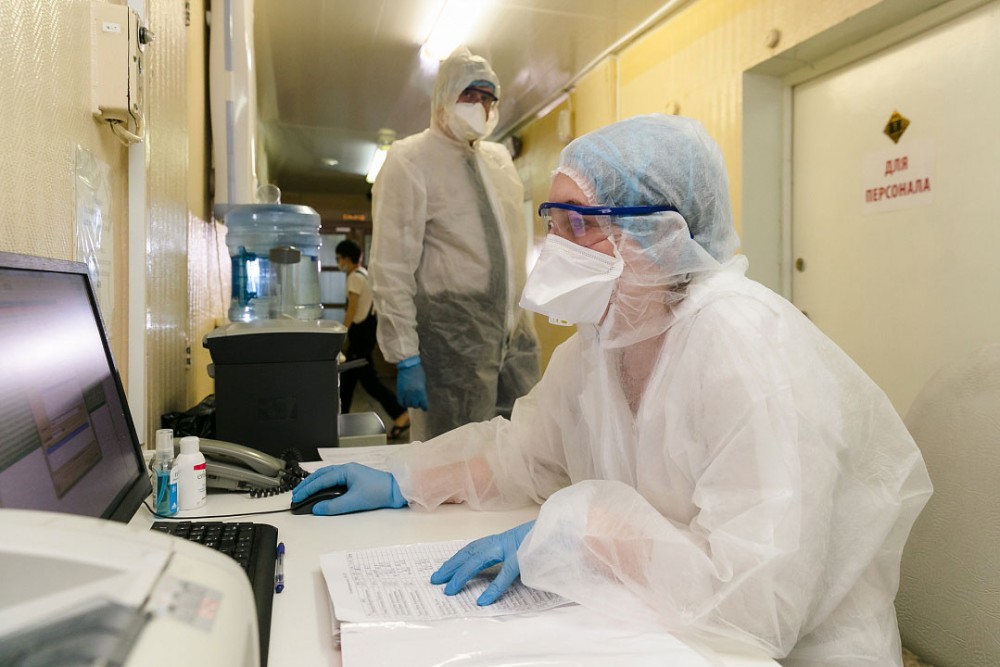 We see that a collective immunity is being formed, regional healthcare officials say
Read in Russian | Читать по-русски
By

The far northern Russian region believes it is about to get group immunity against the virus. A new study finds that 31,8 percent of local participants have developed immunity, the regional government informs.

The researchers found that 972 of the 3,117 participants were antibody-positive. That is among the highest numbers in the country, a representative of the regional Consumer Control Authority (Rospotrebnadzor) says.

In other Russian regions where similar studies have been carried out, the immunity rate is between 4,3 percent and 50,2 percent, the government official says.

The highest level of immunity in the Murmansk region appears to be in Kandalaksha, the town located in the southern part of the region. Here, the researchers found antibodies in as much as 46,1 percent of participants. Also Northern Fleet naval town Severomorsk has a high rate (37,9%), along with Kirovsk (41,9%) and Olenegorsk (41,1%).

The findings made in the study do not correspond with official statistics on registered COVID-cases. According to a regional coronavirus survey, it is the districts of Monchegorsk and Pechenga that has the highest relative number of cases, while naval towns of Snezhnegorsk and Polyarny, as well as the town of Polyarnye Zori that are the least affected.

Also Kandalaksha is among the districts with a low number of registered cases.

By the 15th of September, a total of 13,836 COVID-cases were registered in the Kola Peninsula.

Meanwhile, Russian health authorities have started clinical trials of their Sputnik V vaccine, the Moscow Times reports. Not everything might go smooth with that vaccination program. One in seven volunteers have complained of side effects including weakness and muscle pain following the injection, the Russian health minister said Tuesday.

A photo report from inside the coronavirus hospital in Murmansk