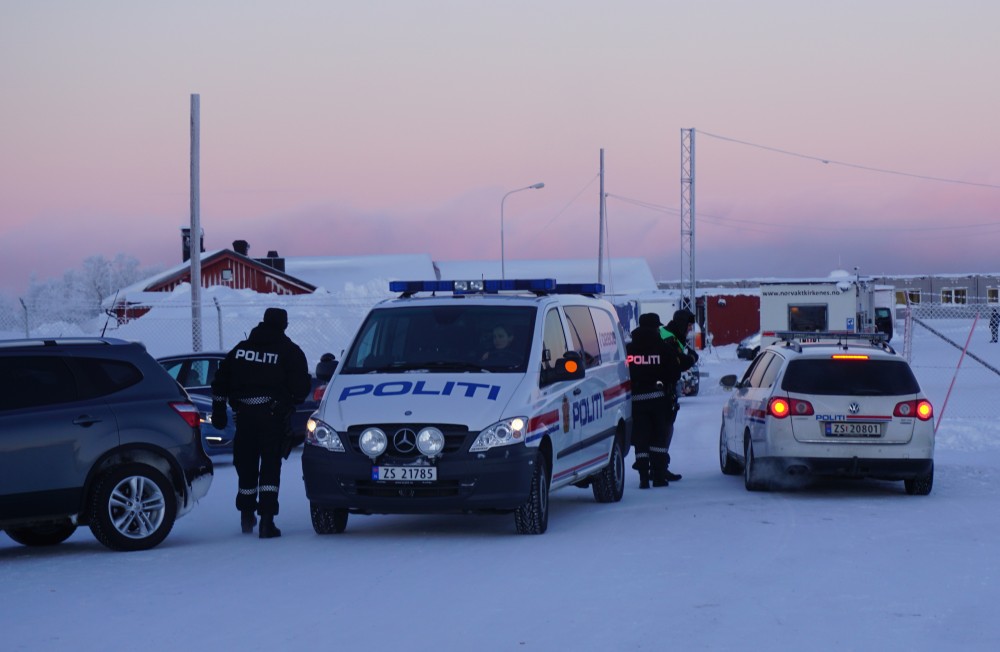 Northern Norway has most drunk drivers

A dubious record: About three times as many drunk drivers (per capita) are stopped in Norway’s northernmost Finnmark police district as in Oslo.
Read in Russian | Читать по-русски
By

Statistics from Norway’s Mobile Police Service (Utrykningspolitiet) shows that the top three police regions with the most drunk drivers are Finnmark, Troms and Nordland.

Worst out is Finnmark, a police district larger than Denmark in size,  but with a population of only about 75,000 people. In 2019, the district had 2,76 drunk drivers per 1000 capita. That’s a slight improvement from 2018 when the number of motorists caught by the police while driving under the influence of alcohol or drugs was 3,27 per 1000 capita, according to the annual police report.

That was more than three times the number of drunk drivers stopped by the police in Oslo (1,08 per 1000 capita).

Troms police district is second-worst on the list, followed by Nordland.

Chief of Police in Finnmark, Ellen Katrine Hætta, says to The Barents Observer a plausible reason could be that police in Finnmark set up more controls to check for drunk drivers.

In general, the statistics read, are 60% of the drunk drivers with more than 1 ‰ of alcohol in the blood are caught after a call from the public or because they are involved in accidents. 40% are stopped in police controls.

Another trend over the last 15 years is more of the motorists caught are under influence of drugs, while the number of only-alcohol drivers is decreasing.