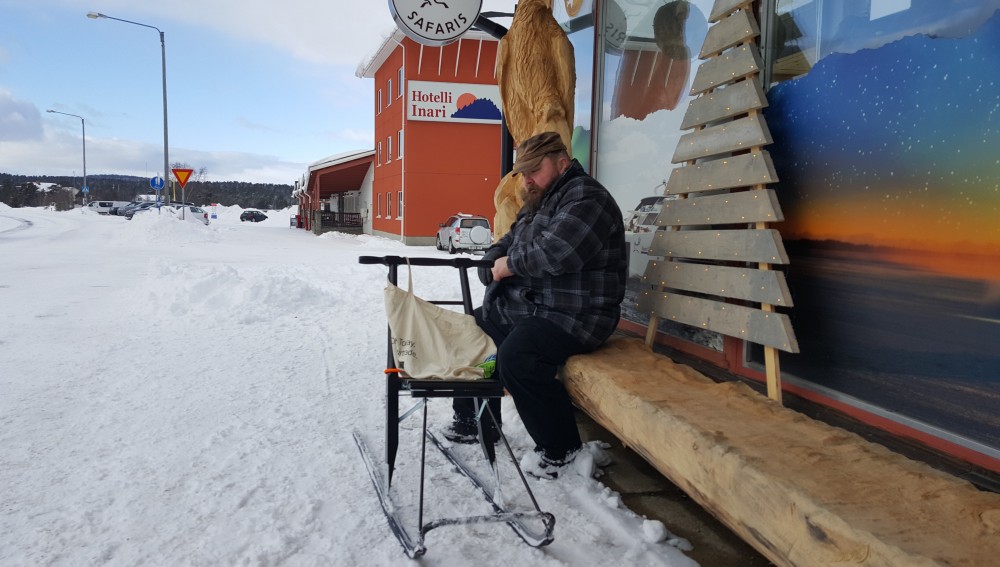 There are now 176,676 residents in Lapland, according to data from Statistics Finland.

And there seems to be no end to the decline, according to estimates made by the consulting company Perlacon. The population of Lapland will decrease by 9,600 people in the 12 years period 2018 - 2030. The study is reported by the regional newspaper Lapin Kansa.

The decline is overall, but villages and the country-side see the most significant drop.

The region’s largest city, though, continues to grow. Rovaniemi’s populations increased by 478 people in the 10 months period. That is a growth a little higher than the usual increase which has been of about 300 people annually over the past 10 years.

There are now 63,548 inhabitants in Rovaniemi, and the demographic structure shows the largest age group to be 15-24 years old, explained by the city’s educational institutions like the University of Lapland.

Another municipality with growth is Kolari, where the ski resort village of Ylläs has got more inhabitants. The growth was by 68 in the municipality over the January to November period.

Lapland as such sees the same trend as most remote northern regions: Young people move out. The statistics show the age of 17-28 on top of people moving out of the region, but it is also the same age group that tops those moving to the region. Half of the students at the University of Lapland in Rovaniemi, for instance, are from other regions of Finland or from abroad.

Largest population growth in a decade for world's northernmost town