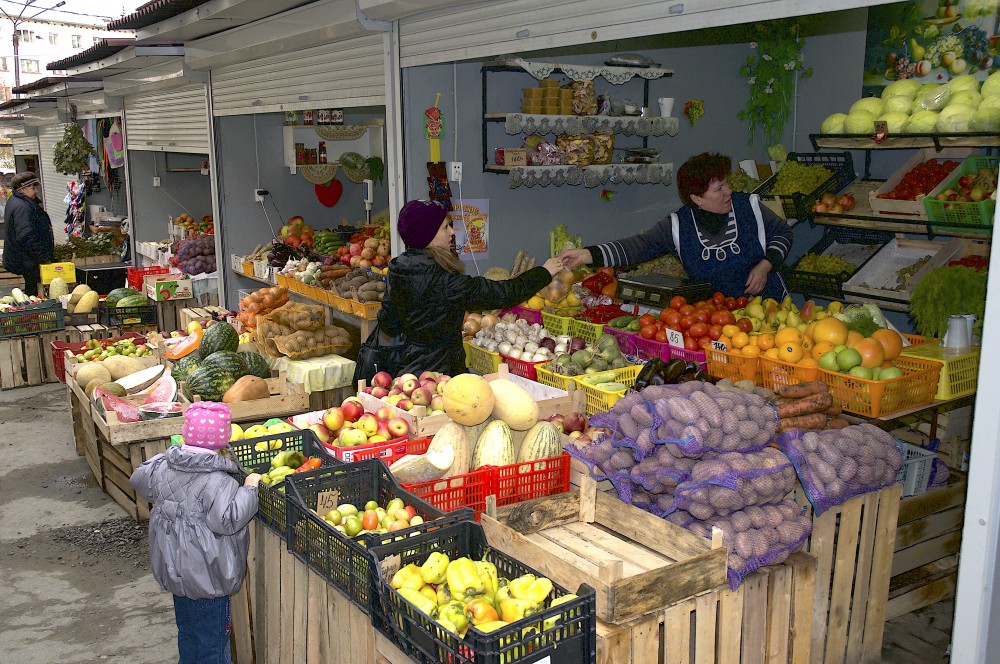 Nearly two out of every five Russians have avoided buying necessities because they can’t afford them, according to a survey by the independent Levada Center pollster published Wednesday.

Russians’ real disposable incomes have stagnated in recent years, and the coronavirus pandemic and inflation have hit businesses hard and driven up prices for groceries and other commodities. A Nielsen survey published in March said that Russians were more likely to see financial hardship as a result of the pandemic than households in other countries.

Thirty-nine percent of Levada’s respondents said they have forgone basic groceries and other essentials in the past six months because they can’t afford them versus 60% whose spending habits went unchanged.

More than a third of respondents (37%) said they have noticed an increase in prices for goods and services, Levada said.

Some 31% said they expect that prices will rise faster than their current rate in the next 1-2 months, while 8% believe that prices won’t change and 2% expect them to decrease.

Levada conducted its survey by interviewing 1,619 Russians across 50 regions from July 22-28.