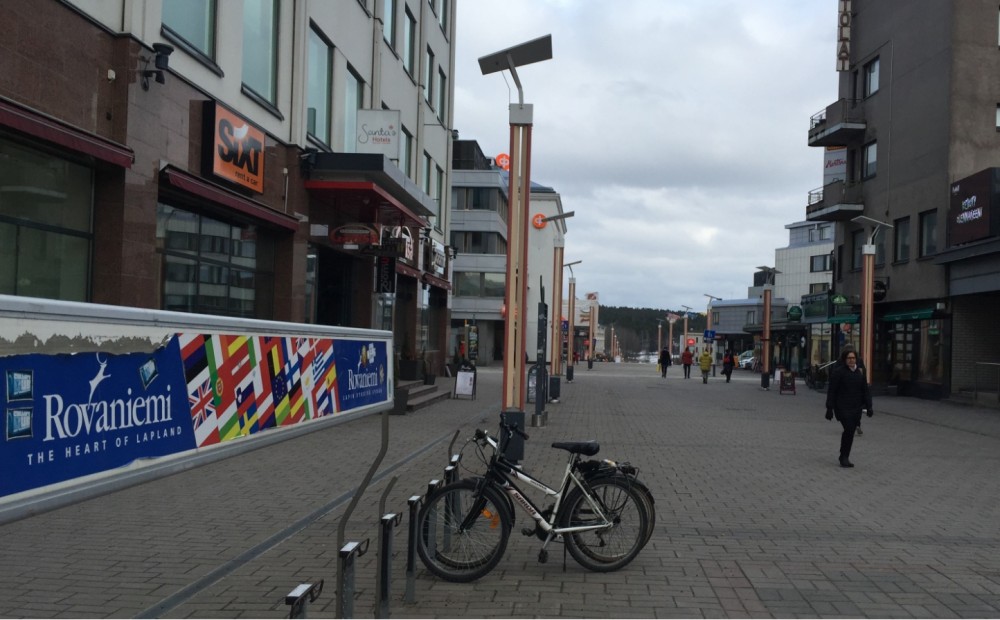 For 60 years, the city of Rovaniemi in Finnish Lapland has had twin cities status with Russia’s northernmost city Murmansk. In March 2022, Rovaniemi city council agreed to end this collaboration as recommended by the regional Council of Lapland and the Association of Finnish Local and Regional Authorities. A number of other councils in Lapland, such as Sodankylä and Kemi, have come to the same decision in light of Russia’s invasion of Ukraine. “We have communicated that we can continue [cooperation] after the situation in Europe has calmed down,” says Tuula Rintala-Gardin who works as the Director of International Relations at the City of Rovaniemi.

“This year marks 60 years since the twin cities agreement was made and we were supposed to celebrate this on 23th of April,” Rintala-Gardin says. The exchange between Rovaniemi and Murmansk has previously been frequent; both culturally and politically. Rintala-Gardin emphasises that they do not want to cut cooperation altogether, and hopes that one day the partnership will continue again. “Twin cities cooperation is first and foremost partnership between people, and there is certainly a need for that in the future,” she concludes.

Rintala-Gardin says that the city of Rovaniemi has sent a letter to Murmansk city officials explaining the city council’s decision. City manager Ulla-Kirsikka Vainio confirms that the letter has been received and says that they have not yet received any type of response.

Näkkäläjärvi states that before Russia’s acts of war, the cooperation with Russia was important and valuable for many northern municipalities and Rovaniemi hopes to continue cooperation once the situation has calmed down. “In my opinion, that would require that all acts of war are finished by Russia,” Näkkäläjärvi states. He thinks that Putin’s administration should also be changed;  “I cannot see an option where Finland and Russia’s relations could normalise during Putin’s reign.”

In the same meeting Rovaniemi unanimously pledged to donate €1 per citizen to help with the situation in Ukraine and setting an example to other municipalities in the area. This will total €64,240. In addition, the council decided to donate their meeting fees, which brings the total to €70,240. The smaller municipality Sodankylä has done the same, donating over €10,000 to Ukrainian aid. “Some bigger cities have made similar decisions, hopefully many others will join too,” says Mikkel Näkkäläjärvi. “There is a great need for support now in Ukraine,” he continues. City manager Vainio says that they have not yet decided which organisation will receive the donation, but Rovaniemi city has previously been in cooperation with UNICEF and Finnish Red Cross. Vainio says that 21 other cities in Finland are also taking part in donating money for causes that help Ukraine and each city chooses their organisation independently.

Vainio confirms that the City of Rovaniemi has also started preparing for the possibility of receiving Ukrainian refugees to the city.