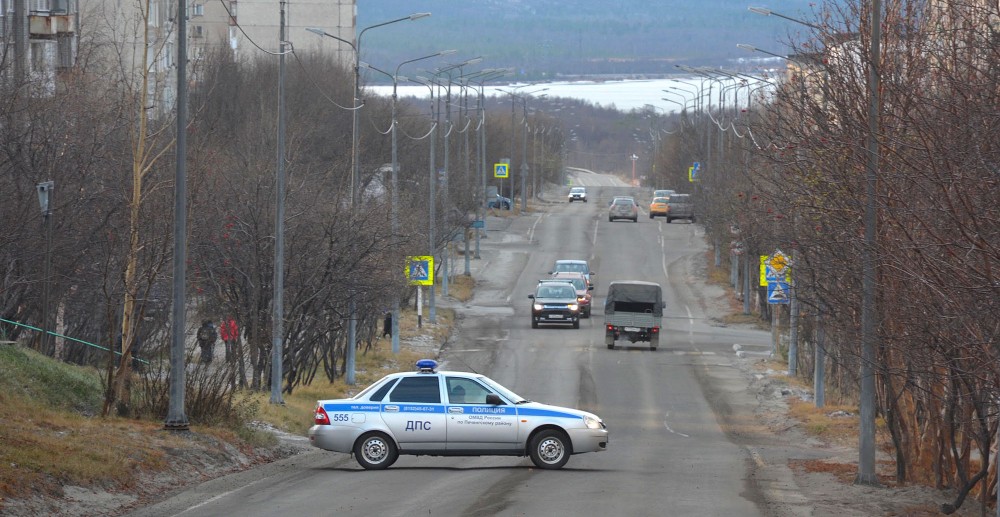 Sergei Protosenya, his wife and daughter were on the 19st of April found dead in the Spanish resort of Lloret de Mar. The former top leader of Novatek is the fourth suspicious death in the Russian energy sector since the start of 2022.
Read in Russian | Читать по-русски
By

It was a grotesque view that met the Spanish police officers that first came to the site of the crime. Both mother and daughter had been stabbed to death, while Sergei Protosenya had apparently hanged himself, Spanish media reported.

Protosenya was former member of Novatek’s Management Board. Before joining the company, he reportedly headed the Tarkosaleneftegas, a company operating in the far northern Yamal-Nenets region.

In an announcement, Novatek says “it extends its deepest sympathies to all those affected by this tragic situation.”

“Protosenya established himself as an outstanding person and a wonderful family man, a strong professional who made a considerable contribution to the formation and development of the Company,” Novatek explains.

The company warns against drawing quick conclusions about the death.

“Unfortunately, speculations have emerged in the media about this topic, but we are convinced that these speculations bear no relation to reality,” the statement reads.

According to Newsweek, an unconfirmed report from newspaper El Punt Avui suggested that some inconsistencies had been discovered at site. Reportedly, the two women were stabbed as they slept. However, no blood stains were found on Protosenya.

However, Sergei Protosenya is not the only Russian energy company representative that lately has been found dead.

Only one day before deaths in Lloret de Mar, a similar case took place in Moscow.

Vladislav Avayev was former deputy president of Gazprombank. He was on the 18th of April found dead in his apartment with a gun in his hand. In the same apartment were found killed his pregnant wife  and daughter, Baza reported.

Gazprombank is the third largest bank in Russia by assets and key investor in a number of major energy project across the country.

The bank been sanctioned by the international community following Russia’s bloody invasion of Ukraine. There has been made no public statement on the death of Avayev by the bank.

Two months earlier, on the 25th of February, a deputy head of a Gazprom subsidiary was found dead in a village near St.Petersburg. Aleksandr Tyulyakov was key figure in Gazprom’s financial settlements center, 47news.ru reports.

And in January this year, a leading representative of Gazprom Invest was found dead in that same village. Leonid Shulman headed the company’s transport service, 47news.ru reported.

In all the four cases, the men appear to have committed suicide. But there are believed to be a number of suspicious circumstances related to the cases.

Two of the deaths come after Vladimir Putin’s landmark speech on 13th of March where he warns against “fifth columnists” and “national traitors.”

“I am not condemning those who have villas in Miami or on the French Riviera, who can not live without foie gras, oysters or so-called gender freedoms. The essence of the problem is rather, as I have said before, that many of those people mentally are located there and not here, with our nation, not with Russia,” the president told his government.

“Such people are ready to betray their mother nation […],” he underlined.