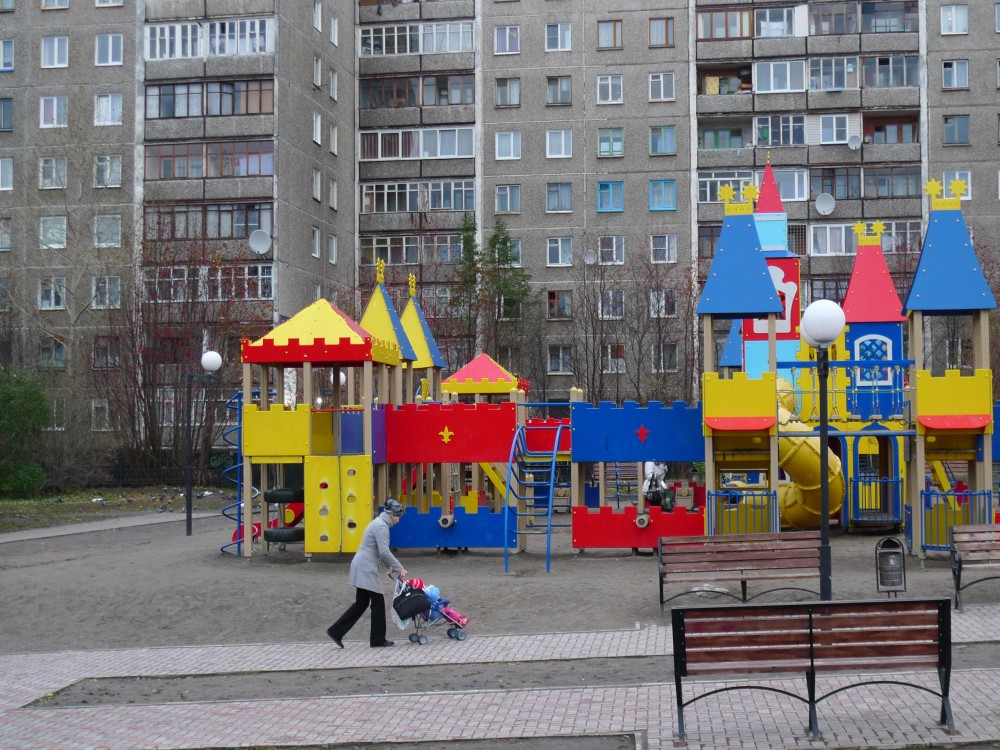 Murmansk has lost about 200,000 inhabitants over the last 30 years. Photo: Thomas Nilsen

Regional authorities in 2019 presented a great plan on how to boost the population. Since then, Murmansk Oblast has seen a dramatic decline of 3,16%.
Read in Russian | Читать по-русски
By

First of all, we need to take measures to stop the current decrease, Acting Deputy Governor Maria Derunova told the Barents Observer in 2019. She presented a long list of measures to improve living conditions in Russia’s industrialized Kola Peninsula, a region that borders Norway and Finland to the west and the Arctic Barents Sea to the north.

We need 200,000 newcomers to compensate for the natural population decline in the region over the coming decade, she noted.

This week, Murmanskstat, the regional branch of Rosstat, Russia’s statistical agency, presented the grim facts in its annual demographic overview. By January 1, 2022, Murmansk Oblast had 724,200 inhabitants, down 1,2% since the start of 2021. Since 2019, the population is down 3,6%. Even more dramatic are the figures when compared with 1991, the last year of the Soviet Union, when the region counted 1,2 million and the world’s largest city above the Arctic Circle, Murmansk, had about half a million inhabitants.

Today, there are barely 300,000 people living in the city which serves as the administrative center of the region.

In 2021, the Murmansk region got 8,300 newborns, while nearly twice as many died; 15,800. The demographic downturn comes after a year with a dramatic COVID-19 situation. The 2021 number of virus related death is not public, but according to regional health authorities, a total of 3,269 people on the Kola Peninsula have died with the virus as the main cause of death since the start of the pandemic.

Similar to most northern regions in Russia, more people moved out than new ones moved in. The natural decline was minus 7,500 according to Murmanskstat.

2022 has not started good in terms of putting the breaks on for further population decline in the Murmansk region. COVID-19 related deaths continues, hundreds of soldiers from the Pechenga valley are killed in Russia’s war on Ukraine, the brain drain (people emigrating) caused by the war and domestic totalitarianism, and industrial enterprises reduces capacity or are shut down, like in Nikel.