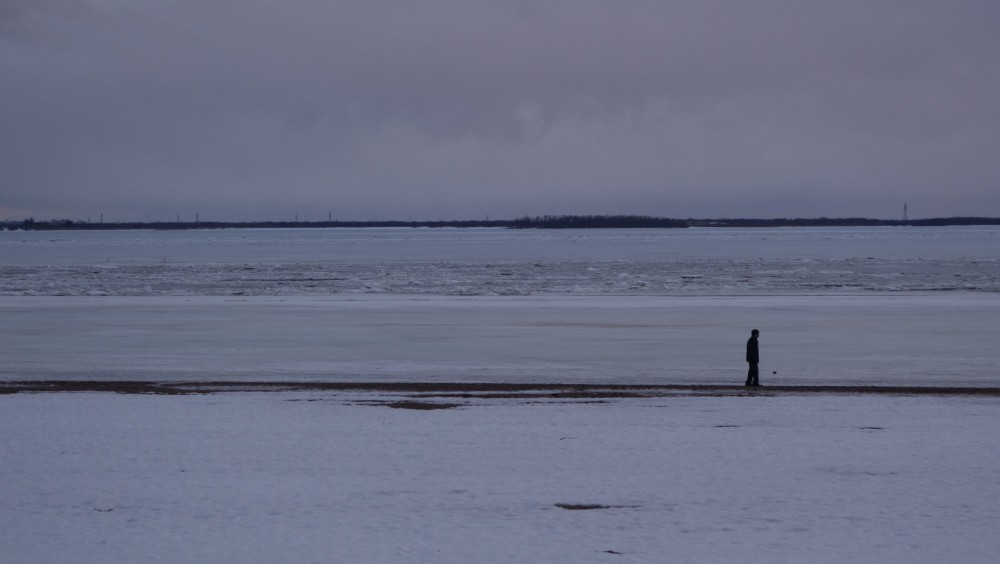 Alone on the shores of the Northern Dvina. Arkhangelsk is one of the Russian regions with the strongest decline in population. Photo: Atle Staalesen

The population of Murmansk, Arkhangelsk and other northern regions might be ten percent less that anticipated.
Read in Russian | Читать по-русски
By

Judging from preliminary results of the Russian census of 2020, there are only  668,000 people living in the Murmansk region. That is almost ten percent less than the figure used by Rosstat, the Russian statistics service.

The divergency is also big for the neighbouring region of Arkhangelsk. Census data show a regional population of 979 thousand which is about 13 percent less that the figure used by Rosstat.

According to the statistics service, there were by 1st of January 2021 a total of 1,08 million people living in Arkhangelsk Oblast.

The population decline is similarly dramatic in the other northern regions. The census results show that the region of Karelia has only 533,000 and that the Komi Republic has 738,000. Both figures are far lower than the figures used by Rosstat.

Also the Yamal-Nenets region, the oil and gas rich region in the northern Urals, is experiencing declining population. According to the census, there are now a total of 505,000 people living in the region.

Russia in 2020 conducted a nation-wide census. The previous census was held in 2010. The recently presented census data is published by newspaper Rossiiskaya Gazeta.

Judging from the data, the regions of Murmansk, Arkhangelsk, Komi and Karelia have the biggest population decline in the country. The decline is biggest in Komi, where the population shrunk by 18,1 percent in the period between the two censuses.  In the same period, the population of Arkhangelsk dropped by 17,5 percent, Karelia - 17,2 percent and Murmansk - 16 percent.

A major part of the population drain in the far northern regions is compensated by growth in the big cities. St.Petersburg in the period between 2010 and 2020 had a population growth of almost 15 percent.