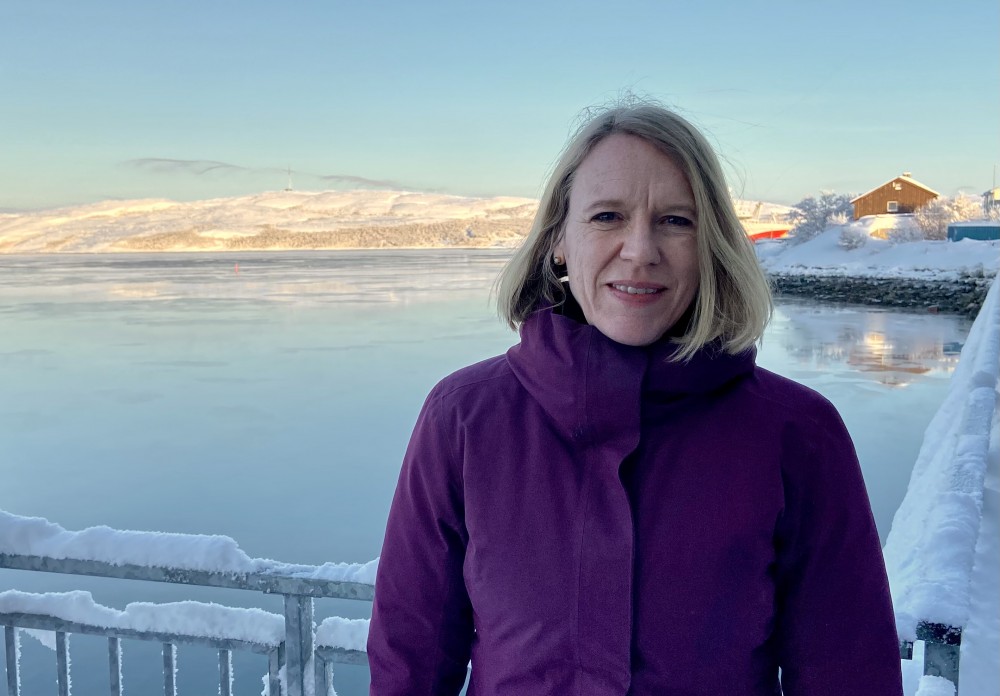 Foreign Minister Anniken Huitfeldt says the sanctions are "a necessary response to Russia's brutal and unprovoked attack on Ukraine."
Read in Russian | Читать по-русски
By

The European Council’s seventh package with restrictive measures on Russia was adopted on July 25. Now, Oslo joins and the set of incorporated sanctions became part of Norwegian law on Friday, August 26.

“Once again we are acting in concert with the EU to impose sanctions on Russia to maintain pressure on the Russian Government and listed members of the Russian elite,” Foreign Minister Huitfeldt said in a statement.

“These sanctions are a necessary response to Russia’s brutal and unprovoked attack on Ukraine,” the minister added.

As the war now has lasted for six months, the wide-ranging packages of sanctions are aimed at reducing Russia’s ability to finance its illegal war crimes in the neighboring nation.

Since February 24, most bilateral cooperation between Norway and Russia is ended. There are no longer regional political contacts across the border in the north. Most business and trade are halted. The wide range of Norwegian-Russian projects, from nuclear waste cleanup to balalaika concerts, now belong to a past history of better days.

The seventh round of sanctions includes an import ban on Russian gold and jewelry and lists a further 10 entities and 54 individuals. For example is Sberbank among the financial institutions that now see their European assets blocked.

Norway has followed all EU sanctions with exception of larger fishing vessels sailing under Russian flag that still can call on ports in Norway.

Ukraine has called on Norway to remove those exceptions, but Oslo argues it is important for maintaining the bilateral regulations of marine resources in the Barents Sea.

The two countries have for decades managed to preserve sustainable stocks of fish, especially cod.