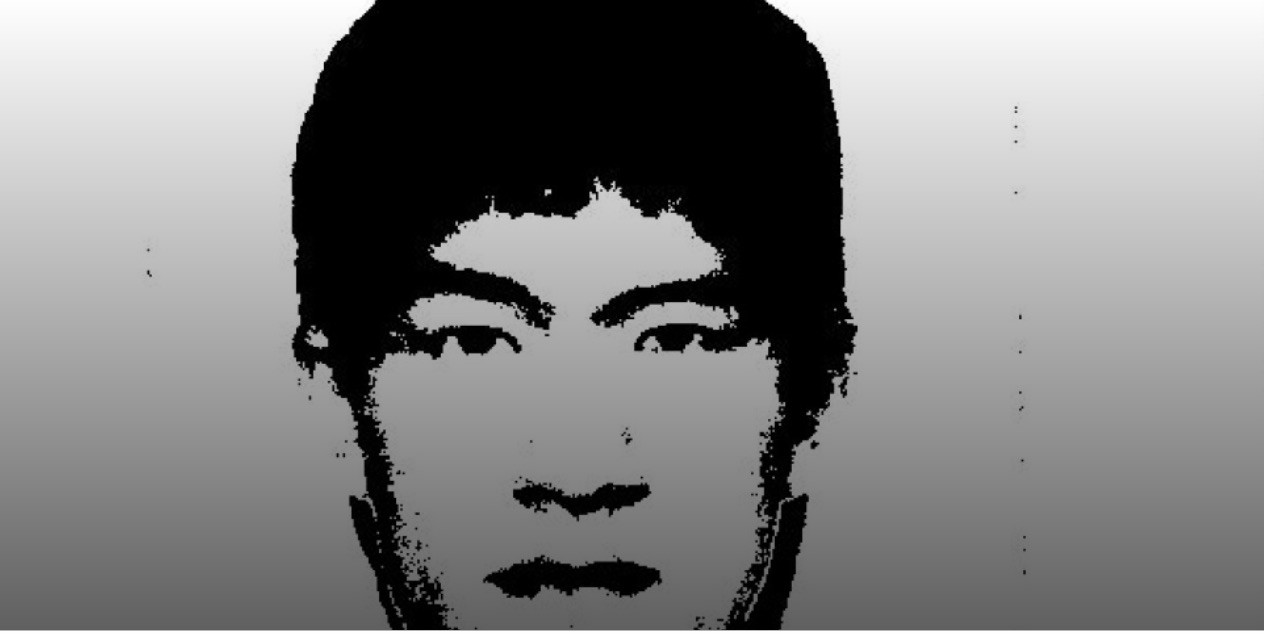 THE HUNT FOR THE CRAB COMPANY:

Is this the crab boat's mysterious owner?

The company goes into hiding after Dmitry Kravtsjenko (33) fell overboard on a snow crab vessel.
Read in Russian | Читать по-русски

This article is published in cooperation with Dagbladet which has published a serie of articles about this issue in Norwegian.

OSLO/ODESSA (Dagbladet): A Russian lawyer owns, on paper, the vessel «Kalmar». At the same time, a businessman in Vladivostok says that the boat belongs to his fleet in the Polar Group company, which has a local office in Båtsfjord.

None of the two has responded to Dagbladet’s inquiries. And the man who represents the shipowner, the well-known Latvian lobbyist and politician Didzis Šmits, refuses to answer who owns the company. He accuses Dagbladet’s employees of being agents of the Norwegian state in the fight for rights to snow crab in the Barents Sea.

In its previous article, Dagbladet revealed the miserable and dangerous working conditions on board vessels «Valka» and «Kalmar», which were involved in the snow crab fishery out of Båtsfjord in Finnmark and which a Ukrainian sailor Dmitry Kravchenko (33) worked on. Several of the seamen Dagbladet has talked to compared the life on board to “hell”.

No one will answer the widow

The circumstances surrounding Dmitry’s disappearance at sea at night on September 4 this year, after «Kalmar» had left the Barents Sea and headed for Africa, are unclear.

This also fully applies to the ownership of Baltjura-serviss, which used the Seychelles-based Mayking Management as an employer.

The Seychelles-based company does not respond to the widow or to Dagbladet’s inquiries, and the “outsourcing” of the employer role leaves her likely without any form of compensation after her husband’s tragic death.

OWNER? Polar Group, on its home page, behaves as if they own “Kalmar”. They also state that they have their own office in Båtsfjord. But no one in the company answers Dagbladet’s inquiries.

A smokescreen of companies

He is a successful Russian corporate lawyer with an additional degree in economics. Chan also holds a prestigious public post as a member of a judicial nominating commission.

It is in this regard that Dagbladet has obtained access to Maksim Chan’s CV and a photo of his passport. The documents are publicly available.

According to Russian media, Chan has collaborated closely with Vladivostok-based fishery businessman and investor Sergei Ro, and was employed by his company. Therefore, many have raised questions.

Sergei Ro owns the company Polar Group in Vladivostok. According to its website, Polar Group is a joint venture with, among others, Baltjura-serviss.

There are six companies in Polar Group, and a fleet of a total of eight boats. Boats known for landing snow crab in Båtsfjord - «Kalmar», «Memele», «Valka» and «Dubna» - are Baltjura-serviss’ vessels under the umbrella of Polar Group.

Dagbladet has repeatedly tried to get in touch with Chan and Ro, but so far none of them has answered any of Dagbladet’s inquiries.

— The company is no longer here and Maksim Chan is now working somewhere else, says a man’voice, who refused to say where Chan or Ro were or how we could get in touch with them.

In 2007, Maksim Chan was appointed head of legal department at CJSC Vostok-Japan. According to the ship register, it was Vostok-Japan which previously owned «Kalmar». Vostok-Japan is part of Polar Group.

The holding company Polar Group has several permanent offices in the Far East, namely in Vladivostok, Khabarovsk and Yuzhno-Sakhalinsk, as well as an office in Busan, South Korea. According to the Polar Group website, additional offices have also been established in Liepaja in Latvia, Klapeida in Lithuania, Velsen in the Netherlands and Båtsfjord in Norway.

According to Polar Group, the crabs are sold to Japan and Korea.

Do you have tips or information related to this article?
Send e-mail to krabbekrigen@dagbladet.no