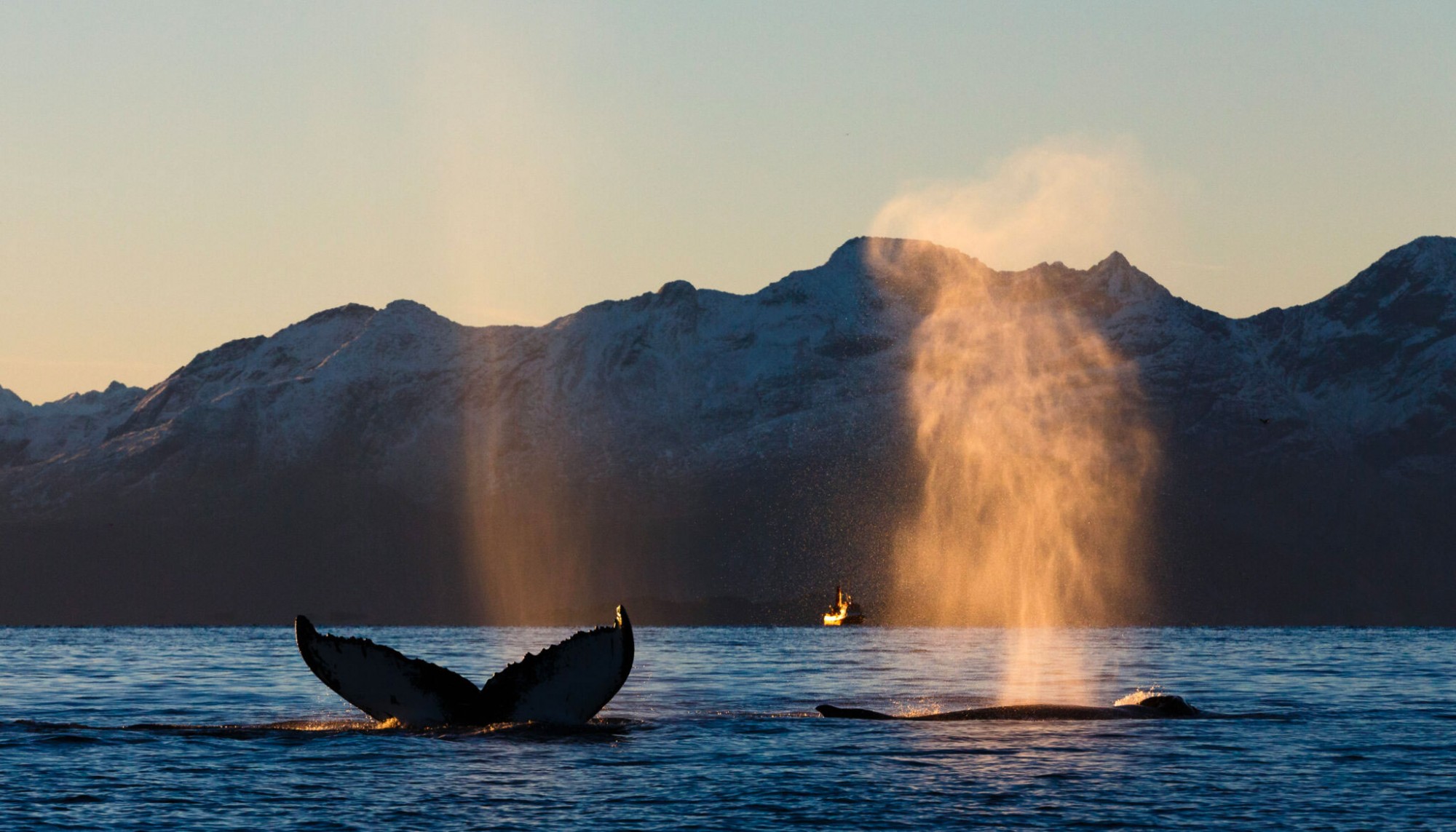 Two researchers hunker by a fjord, oblivious to the magical blue of the January twilight. All their attention is focused on an unmanned aerial vehicle – a UAV. Gloveless despite the bitter cold, they manipulate the joystick and buttons on the remote control with numb fingers, preparing the drone for take-off.
Read in Russian | Читать по-русскиRead in Chinese | 阅读中文版