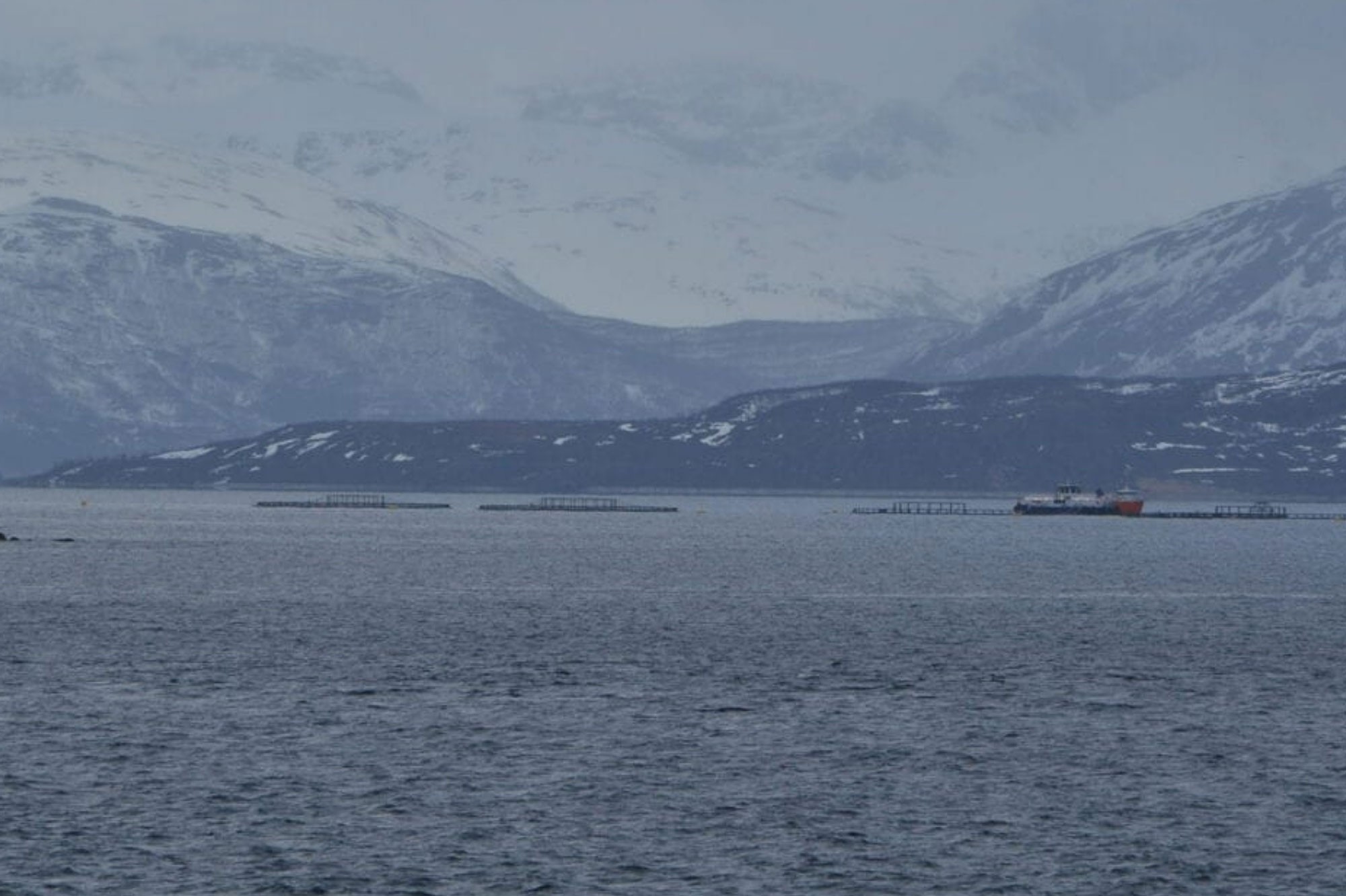 If you want to get Norwegians talking, just ask for their opinions on aquaculture. Use of pesticides to combat salmon lice in fish farms is a hotly debated topic all around Norway. But how much pesticide is actually spread in the environment? To find out, we’ve developed a new measurement strategy.

We wanted a tool to sample pesticides in the environment that was less dependent on timing, and able to detect very low concentrations in the water around fish farms. This is highly relevant, as there is an ongoing debate concerning how far from a fish farm low – but potentially harmful – concentrations can be found after a discharge of delousing agents.

The physical chemistry behind our idea

Our first task was to choose a sampling method. An active sampler works like a big vacuum cleaner and sucks a suitable amount of water over a sampling medium. A passive sampler is deployed in the waters being monitored and the target compounds accumulate in it over time. After exposure, the samplers are retrieved and analysed. The concentration of a given compound in water can be estimated from the amount that has accumulated in the sampler, provided that factors controlling the uptake rate are understood.

Azamethiphos: Organic phosphorous compound for bath treatment, effective on adult and mobile sea lice. Other crustaceans are sensitive to azamethiphos.Cyper- and deltamethrin: Pyrethroids for bath treatment. They are less water soluble than azamethiphos and their mode of action is on the nervous system of the sea lice and insects.

Emamectin benzoate and dibenzuron: Provided via fish feed. They act by inhibiting chitin synthesis and are fairly stable in water and sediments compared to other sea louse pesticides.

To test whether this method could detect salmon pesticides in the water after a delousing event, we deployed several polar organic chemical integrative samplers (POCIS) on the water surface at increasing distances away from a pen that would be deloused with azamethiphos the following day. Two days after delousing, the samplers were collected and sent to the NIVA laboratory for analysis.

The graph shows how the amount of azamethiphos measured inside the pen (to the right in the background photo) is in accordance with the concentration applied during the delousing event (about 100 ng/L in the pen). Outside the pen, the concentration decreases with increasing distance. It is worth noting that this was a pilot project and we were not able to cover all possible current directions. Only one pen was deloused, which means that the number of azamethiphos used was lower than if all the pens had been deloused at the same time, which is normally the case. Nevertheless, the technique proved its feasibility: passive sampling can be used to measure low pesticide concentrations in background areas as well as after delousing events. Our next step is to do field experiments on a larger scale.

50 shades of grey in a laboratory

Passive sampling can also be used for other compounds and in other contexts. One example is a pilot project we did together with aquaculture companies to find a method for detecting hydrogen sulphide (H2S) at low concentrations in recirculating aquaculture systems. H2S is chronically toxic for fish at 20 µg/L and can cause sudden death among fish in recirculating systems. Hence, the companies needed a quick and easy method for measuring H2S.

Again, passive sampling is the solution!

Samplers can be deployed and left for a suitable number of days while H2S accumulates in a binding layer containing silver iodide, which reacts with H2S. The reaction product is grey silver sulphide. The intensity of the grey colour can be measured and quantified by image analysis, and since the shade of grey depends on how much H2S accumulated in the sampler a certain shade of grey equals a certain concentration!

As for salmon louse pesticides, increased exposure time gives more time for accumulation of the target compound which then can be measured and a water concentration can be calculated based on uptake rates. If a sampler deployed in a recirculating aquaculture system has taken on a pale but visible shade of grey within 48 hours, H2S is present in the water at about 5 µg/L.

Recent studies on delousing agents have demonstrated that short term exposure to low concentrations of chemicals used for bath treatments can have effects on deep-water shrimps. Oceanographic modelling results vary depending on the chemicals being modelled but suggest that relevant concentrations can be found up to 3 km away from a fish farm after delousing. Hence, there is a high demand for field studies on delousing agents to validate model results. The development of the passive sampling methodology for measuring delousing agents is important for an overall assessment of the risk posed by delousing agents to the surrounding environment. We hope to continue this work, deploying more passive samplers at several depths, and using oceanographic models to better understand how azamethiphos spreads in the water.

This story is originally published in Fram Forum, the journal delivered by the Fram Centre