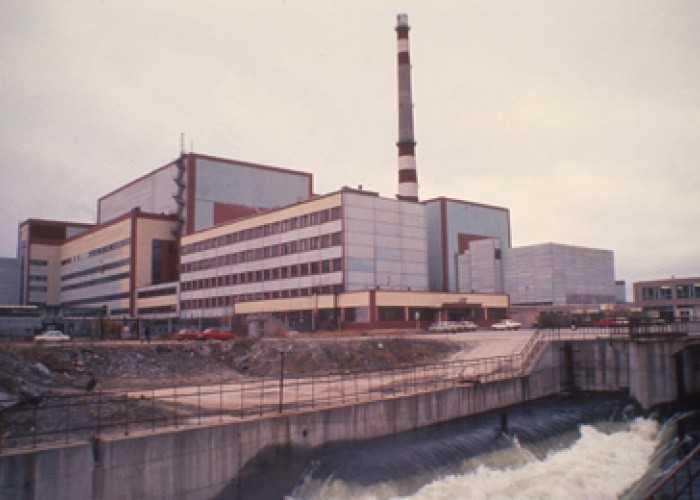 Construction of Kola NPP-2 set to start in 2028

Two 600 MW reactors will be built with the first scheduled to start producing electricity in 2034.
Read in Russian | Читать по-русски
By

The first plans to build a second nuclear power plant on the Kola Peninsula emerged more than 30 years ago, but it is first now a go-ahead is announced.

It was Director of Kola Nuclear Power Plant (Kola NPP), Vasily Omelchuk, who told about the start-up date during an online press briefing on June 18.

“The service life of the first-generation reactors at Kola NPP ends in 2033 and 2034,” Omelchuk reminded and said construction will start in 2028 to have the first new reactor up and running by 2034.

A site for Kola NPP-2 was chosen in the 1990s, a few kilometers south of the existing nuclear power plant on the shores of Lake Imandra near the city of Polyarny Zori, a few hours drive south of Murmansk.

The two new reactors will be of the two-loop water-cooled VVER-600 design, a medium-size reactor type so far not built anywhere else. The design is based on the larger VVER-1200, a reactor type of which two are already in operation at Leningrad NPP.

Today’s Kola nuclear power plant has four reactors in operation, of which the two oldest VVER-440/230 type are criticized by international experts for lack of sufficient emergency response systems.

At the annual meeting in the Norwegian-Russian nuclear safety commission last week, State Secretary Audun Halvorsen in the Foreign Ministry in Oslo welcomed the plans for new reactors saying the two oldest existing are considered not to be safe enough.

Kola nuclear power plant produces about 60% of all electricity in the Murmansk region, but only half of the output is consumed by regional enterprises and cities, while the other half is exported. Mainly to Karelia, but also a smaller part to neighboring Finland and Norway.