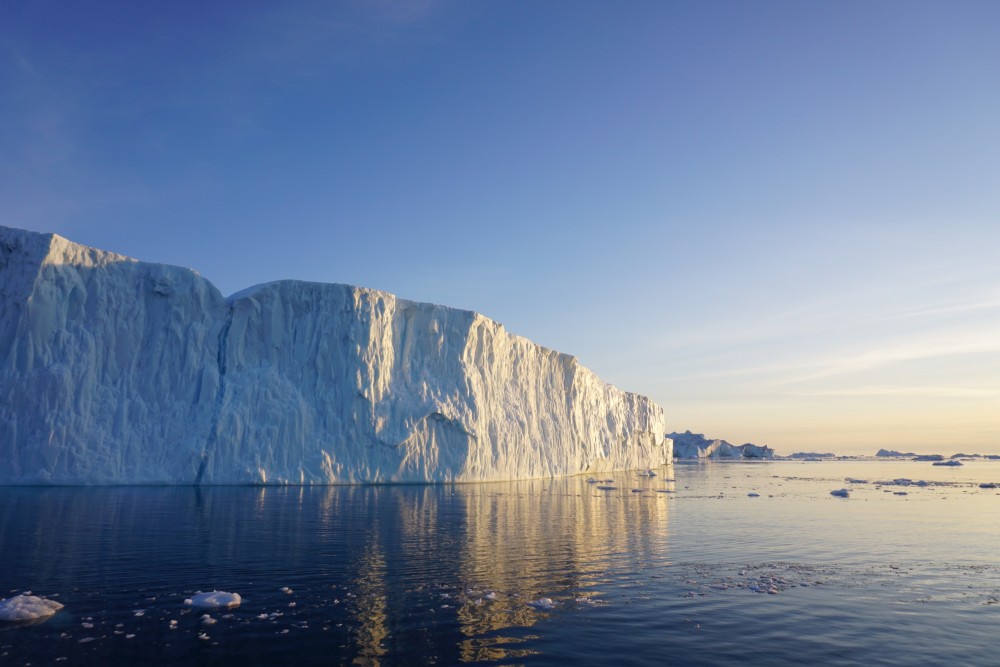 EU Arctic Policy 2.0: A call for responsible investments in the Arctic?

(Opinion): Beside potential heavy geopolitical turbulences in the Arctic primarily due to Chinese ambitions in the backyard of the United States, the region is set to face a stronger pressure from investors to achieve its economic development in a sustainable way. The EU can play a key role in that regard, particularly in the broad European Arctic.
Read in Russian | Читать по-русски
By

In 2008, a USGS assessment led numerous Arctic politicians, among others, to claim that the region was to become an oil and gas eldorado. For sure, the potential was there and developments have occurred in some areas. But a potential remains a potential until it becomes a reality. Many factors can lead a potential to remain a potential only. First and foremost when the potential appears not to be found. Also when the reputational risk linked to the environmental dimension becomes too high, as confirmed when Total’s then CEO Christophe de Margerie stated that the French company would not go for oil exploration in Greenland. The past decade was a reminder that business in the Arctic had to match the security environment of the region too. It is true around the globe, but very much so in the Arctic, in particular in the area that belongs to NATO member states when it comes to Chinese stakeholders. Greenland, a self-ruled Danish territory, is in that regard a textbook case. The interest shown by US President Donald Trump to buy Greenland in 2019 and its aftermath were a reminder that a rising Chinese interest in this vital link for US national security would be responded by a geopolitical fact: Greenland is part of “homeland”.

Going back to 2008, Greenland voted in favour of Self Rule, entering the following year into a new era of its relationship with Denmark. The referendum campaign was largely based on a dream that with all the oil and gas incomes Greenland was soon to have, according once again to a potential, statehood was almost just around the corner. The reality Greenland is faced with in 2020, more than a decade later, is that of the absence of a discovery of oil and gas in a commercially viable amount offshore the island. A viable statehood (not to be confused with the notion of independence) remains unrealistic for two reasons at least. Firstly, the Trump-Greenland moment was an important wake-up call for the Kingdom of Denmark. It demonstrated that the more the Arctic would become a security issue, the more the reality will surface (in that case, Greenland being considered as homeland in Washington D.C.) and the less Greenland will have a real say in its own development should it choose a way that does not match its security environment (i.e. in the case of foreign investments). Secondly, but not least, the fact that a leading financial service provider such as Deutsche Bank announced in 2020 that it “will no longer finance any new projects in the Arctic region” when it comes to oil and gas should path the way to a broader understanding in Greenland that the “business plan” of Greenland’s statehood which was sold to the population during the 2008 referendum campaign will remain trapped in the ice. Greenland has however an underestimated sustainable economic potential, ticking much “valuable” boxes at a time of rising temperatures and other side effects of climate change.

The Covid-19 crisis has confirmed that responsible investment, “a strategy and practice to incorporate environmental, social and governance (ESG) factors in investment decisions and active ownership”, has a bright future. If the European Union, a global leader in the field of sustainable development, is to highlight one relevant issue for the update of its Arctic Policy, that should certainly be this one.

If there is one region in Europe where the European Union must show its climate leadership, that is the Arctic. The EU has already done a lot, but should always remain a step ahead. The European Green Deal offers an opportunity to do so in the Arctic part of the EU. As normative power, the EU can through its Taxonomy Regulation that entered into force in July 2020 lead the way in the Arctic towards high-end responsible investments. As long as it avoids greenwashing, the sustainable financial sector is by very far the central actor when it comes to making sure that Arctic development complies with the Paris Agreement. The European Arctic has in that regard the potential to drive a change which can positively affect the whole Arctic region.

Dr. Damien Degeorges is a Reykjavík-based international consultant with more than a decade of experience in Arctic-related strategic foresight.