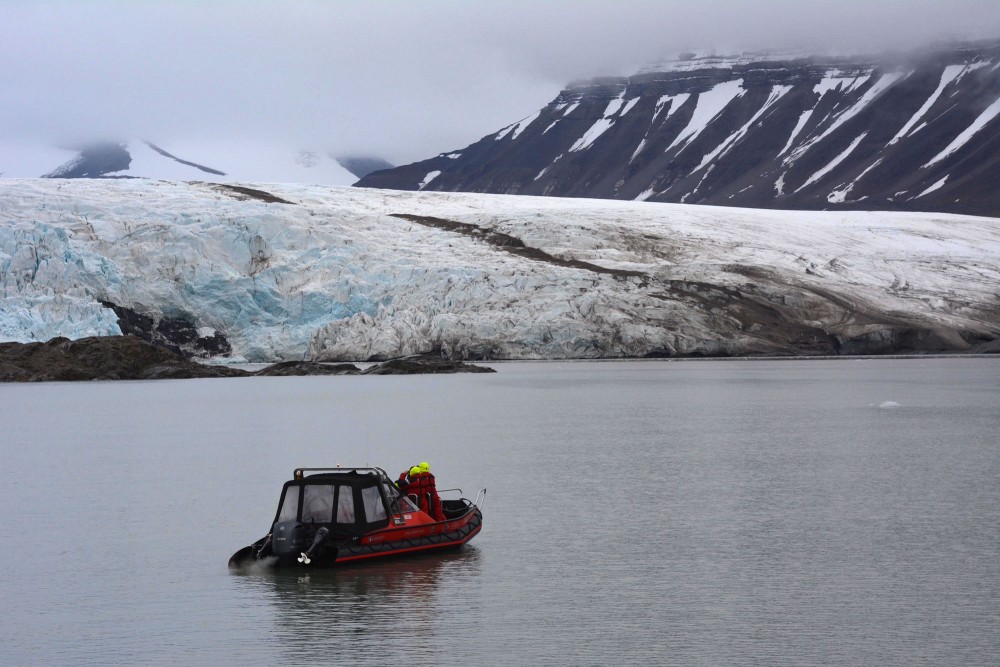 My new attempt to change minds about the climate crisis

Now I’m certain; you can’t escape climate change if you live on planet Earth. More and more people are coming to this realization as extreme weather events are now the ‘new’ normal. I’ve concluded that climate action is the only way to tackle the crisis. Action at all levels, global, national, and local – governments, corporations, and individuals all pulling in the same direction. The Intergovernmental Panel on Climate Change (IPCC) report spells out the scenarios and the United Nations Secretary-General António Guterres has called it Code Red.

Hammering on this serious point to anyone who will listen is the only way I can sleep at night. I’m angry. Is that part of the grieving process, as there is no way we’re going to get back to the ‘old’ normal? Why weren’t we listening when the IPCC’s reports first came out? I heard about more frequent king tides in the Fiji Islands and Inuits losing their homes in Kivalina, Alaska. I did mention these and other cases in my classes as I taught International Law at the University of Colorado and later designed and taught the first class on Global Climate Change Law & Policy at the University of Denver.

Then climate change came closer to home in a serious way with the Flagstaff fire in Boulder in June 2012. I was aware of the heat wave in Europe killing thousands and the fires in California, but that wasn’t in my backyard. I was just registering them as further depressing evidence of incidents following the pattern of climate change.

A fire close to our neighborhood drove the message home in a very different way. We had lived in the foothills of the Rocky Mountains in South Boulder for over two decades and never experienced a fire. My children and I were visiting family and friends in Norway. It was the middle of the night in Norway, so my husband called me early the next morning from Boulder. There was a forest fire far above our house on the other side of the ridge of the Flatirons. He could see and smell the smoke. Even if the fire was just a mile west of us as the crow flies, he insisted all was under control as there were fire engines and an ambulance staged at the high school parking lot across the street. If our house went up in flames, what was most valuable—my family, my health, and my passport—I decided.

There wasn’t much I could do from across the Atlantic. Thankfully, the pre-evacuation order was lifted a day after it was issued. And the fire was 90% contained six days later.

The fires set me thinking. I could do something about climate change, even while I was in Norway. I could write about it. I was determined to write an op-ed in a Norwegian newspaper to increase climate change awareness by sharing how the fires in Colorado were just the beginning of how climate change was affecting me. I got my cousin, a journalist in Norway, to help me. My op-ed entitled “Hva venter vi på?” (What are we waiting for?) was published in Dagbladet, one of Norway’s largest newspapers, in August. In the article, I gave a brief scientific introduction on climate change using information from the IPCC. Then I shared my experience from Colorado. Since Norway is the largest oil and gas producer in western Europe, I implored Norwegian politicians to have the courage to take a stand—to take more action on climate change and move to renewable energy production as the main export product, even if they might lose some votes in the next election.

What happened after the article was published? It didn’t have the ripple effect I’d hoped for. There were no TV interviews! No one seemed to be focused on getting the word out about climate change in a big way. The very same issue – oil and gas production and climate change – became a mega-issue in Norway during the run-up to the parliamentary election earlier this week. The awareness has definitely grown compared to a decade earlier. But do people understand that the global economy is already moving away from fossil fuels, but nowhere nearly fast enough.

Whatever Norway does, with a population of 5.5 million people—some will say—won’t amount to “a hill of beans”. Yet with the largest sovereign wealth fund in the world, valued at over $1 trillion U.S. dollars, it is a leader when it comes to institutional funds addressing climate change. If Norway continues drilling for new oil and gas in the Barents Sea and does not transition to a green economy in short order, what hope is there for the rest of the planet?  Michael Mann, the climatologist, emphasizes how we need systemic changes, not just change in individual behavior. He blames the fossil fuel industries’ tactics as deflection and delay. We cannot continue with business-as-usual and blame the carbon emissions on individual conduct.  Recognizing what the industry has done is a step in the right direction toward taking action.

Anita Margrethe Halvorssen, JSD, LLM, Columbia University, is a former Adjunct Professor at University of Denver, where she taught Global Climate Law and Policy, former Legal Counsel at the Norwegian Ministry of Climate and Environment, and the Director of Global Legal Solutions, LLC.