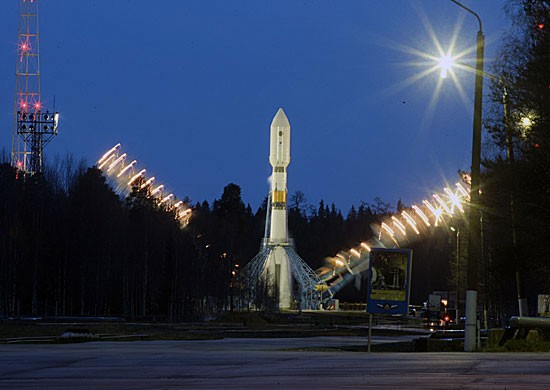 The Soyuz2.1B was launched successfully, but the Kanopus-ST satellite is lost. Photo: Mil.ru

Russian Space forces successfully launch its new rocket carrier, but the unique satellite which was to keep track of foreign submarines is lost.
By

The space forces in Plesetsk, the cosmodrom in Arkhangelsk Oblast, cheered as the rocket carrier Soyuz-2.IB on Saturday made it into orbit. The launch was the second of its kind and considered of major relevance for the Russian space forces.

On board were two Kanopus-ST satellites, Russia’s brand new space installations made to keep an eye on foreign submarines’ activities in world waters.

The cosmodrom and the space forces soon announced that the launch had been successful. In a press release, the military says that both the rocket carrier and the space equipment had been taken into orbit as planned.

However, according to media reports, one of the satellites must be considered lost. A space expert says to newspaper Kommersant that the satellite is gradually coming out of orbit and will within 2-3 days come into the atmosphere where it will burn away.

The 400 kg Kanopus-ST satellite has been under development for the last ten years. It was originally to be launched into space already in 2011.