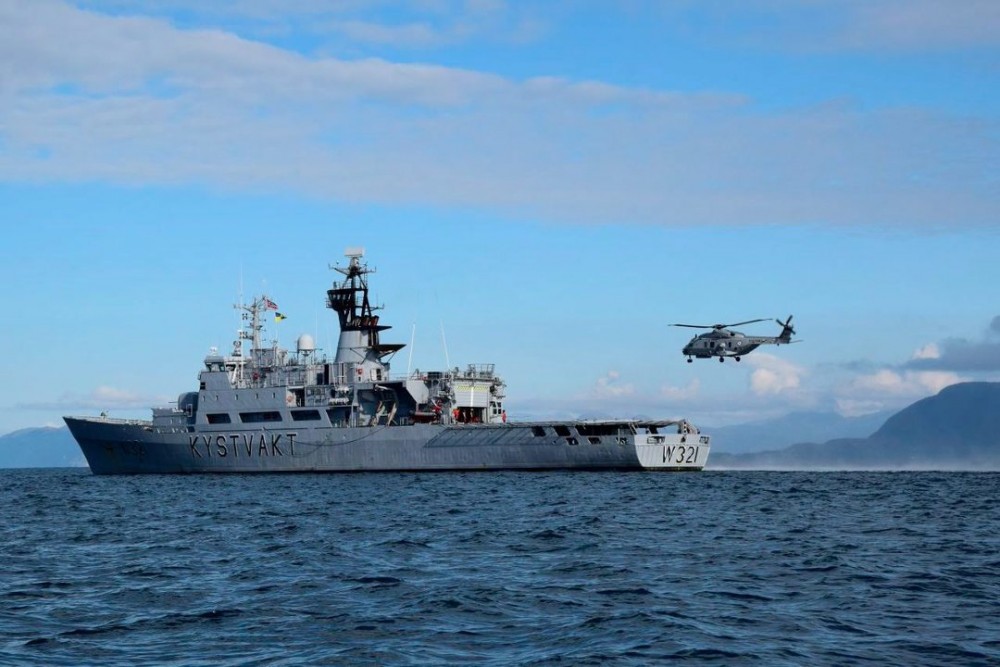 Norway´s Coast Guard vessels are still waiting for their new NH-90 helicopters, fifteen years after they were ordered. The vessels have been sailing without helicopters for more than a year.
By

The contract with Italian helicopter producer AgustaWestland had a price tag of NOK 6.3 billion (€664 million by today´s exchange rate). The first helicopter was delivered in December 2011.

All the helicopters were supposed to be delivered by 2008, but late and inadequate deliveries from the factory together with problems connected to phasing of the new equipment has become a significant headache for the Air Force.

The Coast Guard´s vessels have been sailing without helicopters for more than a year, after the old Lynx helicopters were grounded. According Stian Roen, Head of Communications in the Norwegian Air Force, it is still uncertain when the new helicopters will arrive. “We are still in a stage of tests and evaluations, and quite a lot remains before they are operational”, he says to NRK. “It is still to early to say when everything will be in place, but we hope to be present on one of the Coast Guard vessels already this year”.

Helicopters are crucial for the Coast Guard when it comes to surveillance of the fisheries in the Barents Sea, and in search and rescue operations.