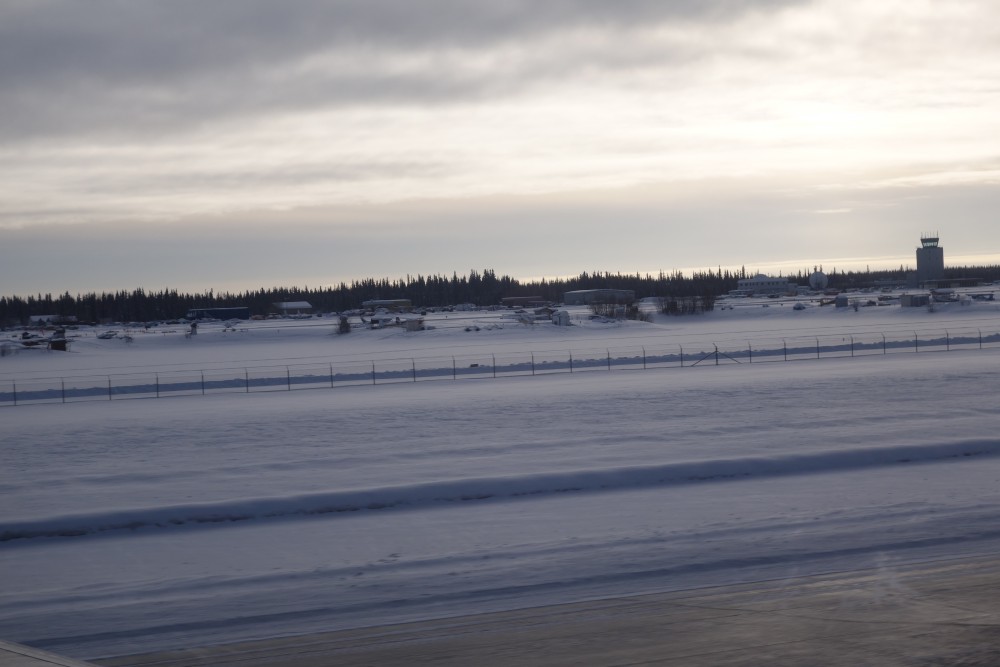 Severomorsk law enforcement officials are still searching for two third of the stolen runway plates.
By

Here, some 100 of the concrete plates from the 1900 metre long abandoned runway suddenly had disappeared. The huge plates, six placed side-by-side for the wide of the runway, suddenly were gone, Rossiyskaya Gazeta reports.

“The identity of the main suspect in the theft was quickly found,” a source with the Ministry of Interior in Severomorsk says to the newspaper. The man, 33 years old is a previously repeatedly convicted resident of Safonovo. He is now under town arrest for the period investigations continue.

Dismantling the runway piece by piece, the man sold the huge concrete plates to the Fish port of Murmansk. A challenge for the investigators, however, is that only one third of the stolen runway plates are found.

The story tells nothing about how the man managed to transport the runway plates from Safonovo through the portside of city to the Fishery port that is located not far from the city centre of Murmansk. Not least; how did he managed to get the huge plates that had to be carried on a large truck undiscovered out from the military closed area surrounding the closed city of Severomorsk?

Severomorsk is the main base for Russia’s Northern fleet.

Safonovo airfield, formerly known as Severomorsk-2, was closed down in the 2000s. Earlier, the 403rd Independent Long Range Aviation Regiment was operating from the airbase.

Today, the military operates a larger airfield some few kilometres to the north from Safonovo.