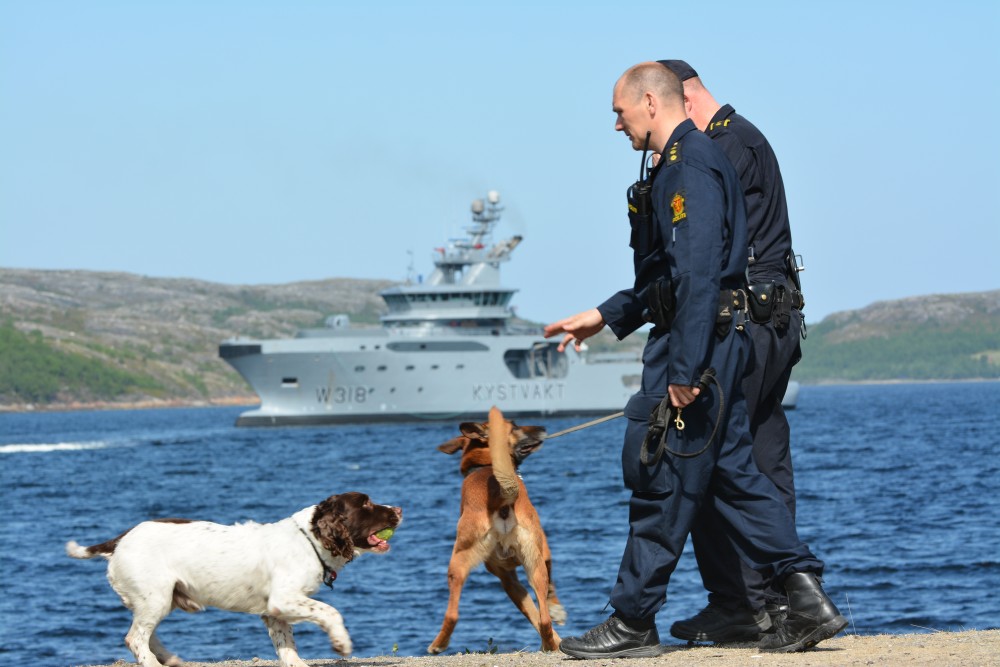 Norwegian security services are of high interest for Russian spies, according to PST. Photo: Thomas Nilsen

“We assess Russia’s capacity for and intention to carry out espionage against Norway as having the greatest potential for harming Norway and the Norwegian interest,” says Benedicte Bjørnland, Chief of Norwegian Police Security Service (PST).
Read in Russian | Читать по-русски
By

“The activities of Russian intelligence service are partly steered by long-term Russian security interests,” the Norwegian security service writes in the report.

The Norwegian counter-intelligence claims that areas such as defence, security and preparedness are target for Russian agents. Norway’s capacity in these areas is subject of continual surveillance, according to the report.

“Our assessment is that the aim of these activities is to facilitate Russian military dispositions in a future security policy scenario.

PST fears the results of such intelligence activity could ultimately threaten key Norwegian interests and Norway’s control over its own territory.

The report more than hints that foreign states send agents to Norway hided as diplomats. “[Intelligence personnel] are mainly officers posted to Norway in a diplomatic capacity at the foreign embassy or consulate.”

PST writes that the main task for those officers are to establish relations of trust with Norwegian individuals who can provide sensitive information.

Without naming Russia in particular, PST says certain intelligence services work very actively and make use of all available tools to achieve results.

“This includes extensive use of operations to spread information and propaganda and influence opinion in other countries, with a view to weakening confidence in the authorities of the target state or sowing division between population groups or regions. Such methods are used particularly in periods of security policy tension, and Norway should be prepared for this eventuality,” the Norwegian Police Security Service writes in its annual national threat assesment.

The Independent Barents Observer has asked for a comment from the Russian Embassy in Oslo, but has so far not got any reply.