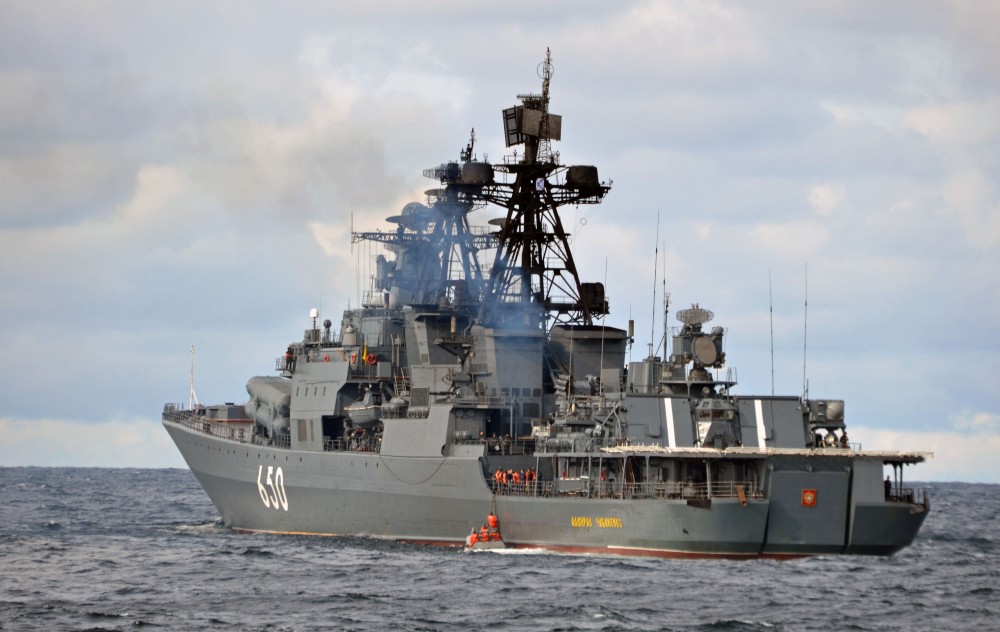 Because of the economic situation, the Russian Armed Forces will get a 5% or 160 billion rubles cut in 2016, Vedomosti reports.
By

The larger part of the budget reduction will affect state defense orders, that are to be cut by 7% (150 billion roubles), a source close to the Defense Ministry says to Vedomosti.

According to Vedomosti’s source, the cost reductions will mainly affect low-priority projects and development of expensive systems like a mobile railway-based missile system and fifth-generation strategic bombers.

Least of all the cost reduction will affect development and procurement of weapons for the Strategic Missile Forces and nuclear-powered ballistic missile submarines.

Under the continued economic recession the decision to reduce defense budgets is understandable, Director of Center for Analysis of Strategies and Technologies Ruslan Pukhov says to Vedomosti. He says that a 5% cut will have no effect on the Armed Forces’ defense capacities or on the national security, but says that continued cuts in spending in the same tempo will put the military-industrial complex in a difficult situation and can become a threat to capacities.

Costs for deployment of new commands and for operation of Air Space Forces in Syria, are not planned to be cut.

Already the world’s third biggest spender on defense, after doubling expenditures in the past decade, Russia had allocated 3.14 trillion rubles (4% of GDP) to the military this year, up from 3.12 trillion rubles in 2015.