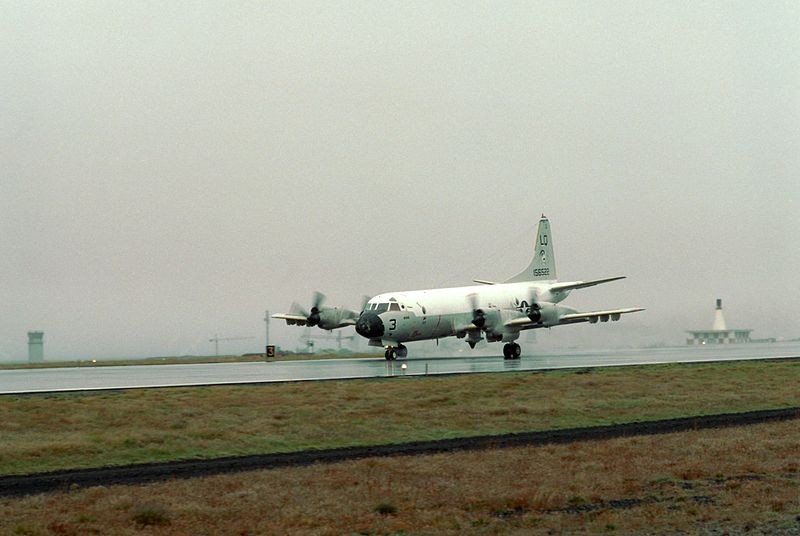 Keflavik Air Base outside Reykjavik is to be base for U.S. military aircraft again, nearly ten years after the last forces left the country.
By

The U.S. Navy’s return to Keflavik revives an American presence that ended when the service shifted its focus in Europe away from the North Atlantic and toward the Mediterranean.

The Navy is asking for funds to upgrade an aircraft hangar at its former base in Keflavik, Iceland, as part of the Defense Department’s fiscal 2017 budget request, Navy officials say to Stars and Stripes. The hangar will house P-8 Poseidon aircraft, successor to the P-3 Orion once stationed at the base.

Established in 1951, the base is strategically located midway between the U.S. East Coast and Europe, making it ideal for patrolling the frigid waters between Greenland, Iceland and the U.K.

Naval Air Station Keflavik was home to thousands of servicemembers who supported Navy and Air Force fighter jets, tankers and rescue helicopters before closing in 2006.

“Iceland has become increasingly concerned with the Russian activity,” Work said in an interview with Defense News. “The Russians have long done transit flights where they pass close by Iceland, but they’ve recently made several circumnavigation flights – flying completely around the island nation. As a result, “Iceland is interested in increasing military cooperation.”

The United States has a long relationship with Iceland, and by treaty since 1951 continues to be responsible for the defense of the country. Iceland has no military, but the country’s coast guard fulfills most military missions, and is responsible for maintaining Keflavik as a military installation. The last U.S. forces left Iceland in 2006.

U.S. aircraft occasionally still use the base’s facilities. Two F-16s landed there recently when they experienced mechanical difficulties flying across the Atlantic. A US Navy P-8A Poseidon maritime surveillance and patrol aircraft also visited the base over several days in April to assess the feasibility of operating the aircraft at Keflavik, from where P-3 Orions regularly flew missions during and after the Cold War.

Since 2008, Iceland’s air space has been patrolled by NATO allies as part of the Icelandic Air Policing operation.