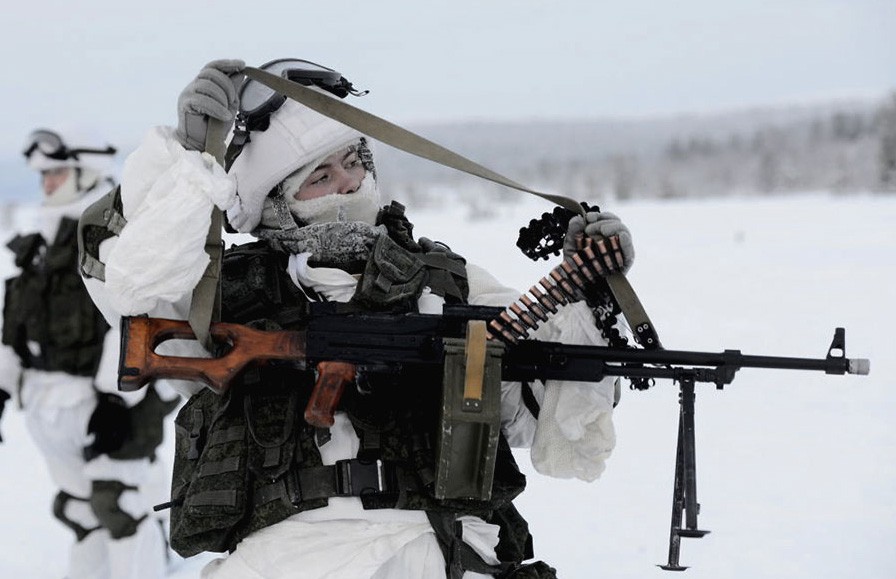 More than 25 years after they left, Russian armed forces will be back in Amderma, the base on the Kara Sea coast.
By

Russian Deputy Defense Minister Dmitry Bulgakov confirms that the Arctic base will again be fully manned by soldiers by year 2020. On a question from Senator Vadim Tyulpanov in a parliament session this week, Bulgakov said that «the base will practically be operational as it was in the Soviet period», NAO24.ru reports.

According to the high-ranking national defence representative, the Amderma was on the agenda in a recent meeting with Minister Sergey Shoigu. «Everything is planned for», Bulgakov said. «The armed forces will be back on site by 2020».

It is not clear exactly which forces will be placed on the base.

Regional authorities have long been pushing on Moscow for the return of armed men to the abandoned base. In a request to President Vladimir Putin in 2014, regional leader in the Nenets Autonomous Okrug Igor Koshin called for the re-establishment of a military base, as well as the dislocation of a FSB unit on site, newspaper Kommersant reports.

The military base in Amderma was abandoned in 1993. At most, about 5500 people  lived in the village. It is located on the coast of the Kara Sea, near the Kara gate.