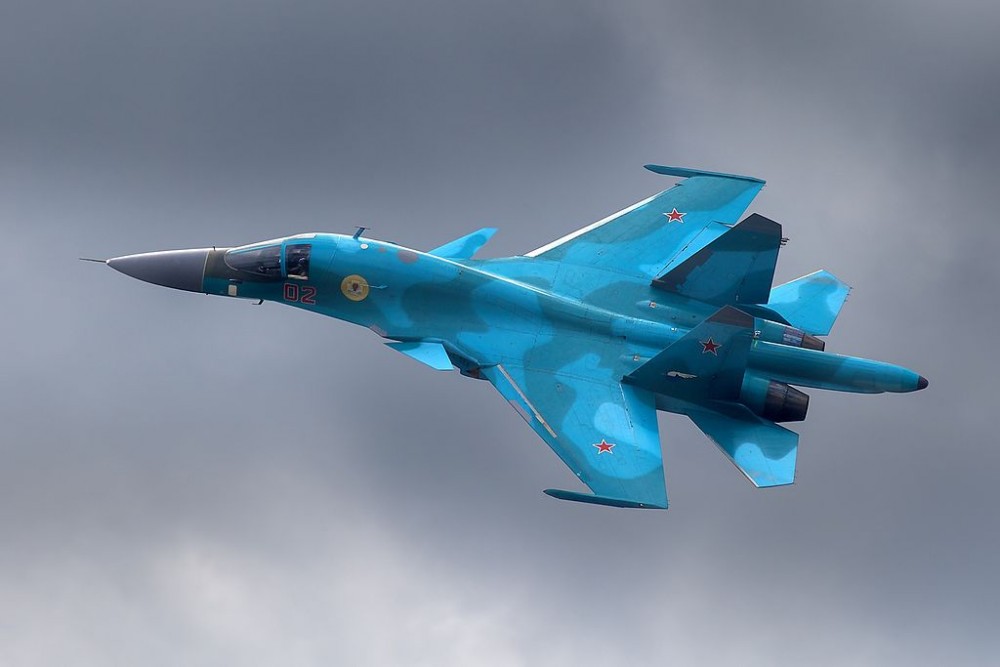 River ice has formed huge jams in the border area between Vologda and Arkhangelsk, causing the biggest flooding in the area for over 20 years and threatening thousands of local residents, TASS reports.

The Russian military has sent troops and equipment to the area to help deal with the disaster.

For the first time the Russian Defense Ministery used the advanced military aircraft Sukhoi Su-34 to liquidate river ice jams. On Monday two Su-34 planes dropped eight high-explosive bombs with a total weight of 4 tons on the ice blockages in the river Severnaya Dvina in Arkhangelsk Oblast and Sukhona in Vologda Oblast.

According to reports by Vesti, the air strikes made the ice jams start moving, and the water started to draw back from some settlements. Still more than 6000 inhabitants are suffering from the flooding, and new bomb strikes are planned for Tuesday.