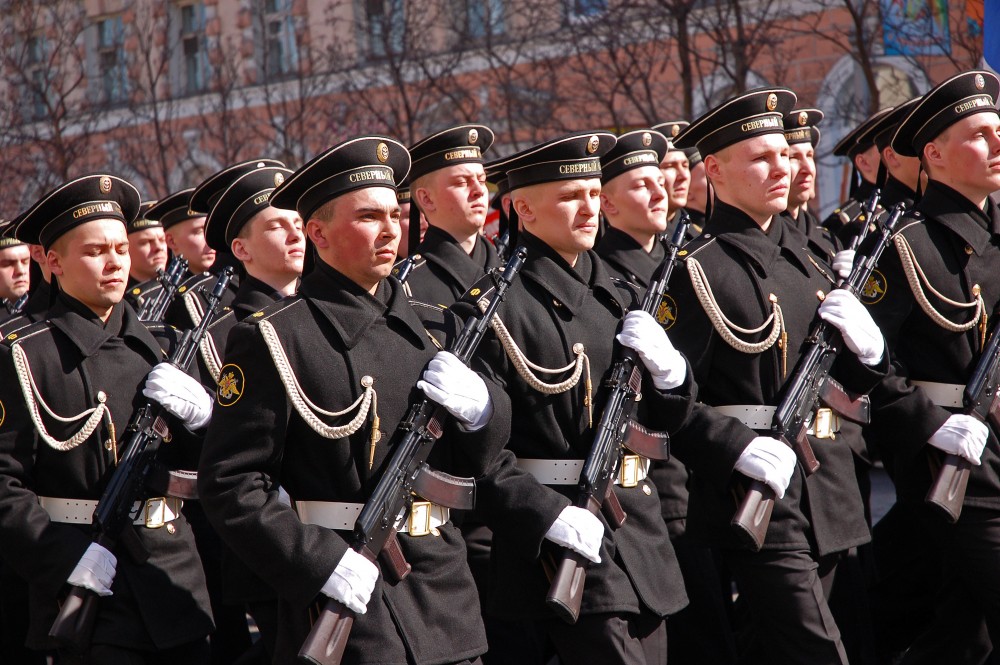 Russia’s Northern Fleet will be showing some of its newest weaponry in the Victory Day parade in Murmansk.
By

More than 900 soldiers and officers and 30 military vehicles from the Northern Fleet will take part in the parades in Murmansk and Severomorsk on May 9 in commemoration of the 71th anniversary of the victory over the Nazi Germany in World War II.

The military parade will showcase some of the new weapon systems that the Northern Fleet has deployed lately, including the S-400 air defense system and the Bastion mobile anti-ship missile system, website Sever Life reports.

S-400 took part in the parade in 2015, but this is the first time Bastion is shown to the local public.

The S-400 air defense system was deployed on the Kola Peninsula and Novaya Zemlya in 2014-2015.  The Northern Fleet has had the Bastion mobile anti-ship missile system since the beginning of 2016.